WARNING: This blog is bound to annoy some and lose me some street credibility, but sometimes things need to be said and I hope if you have read thus far you will bear with me as I make my case:

“Yesterday, the Cabinet at Southend Council declared a climate emergency, in response to a motion put by Labour councillors Cllr Matt Dent and Cllr Kay Mitchell. Southend Council will now be adopting radical policies to move to carbon neutrality by 2030. Under Labour, our council is finally taking the environment seriously, and responding to the climate crisis that we are all facing.”

I begin with a meme and a statement by my Labour Councillor friend, who I have a lot of respect for, which was posted on Facebook earlier in the week. It should be said this was one action parties veering to the left e.g. Green and LibDems would likely endorse and may want to take further and, indeed, even some / many right leaners will sympathise with. Yesterday I picked up a BBC article titled: “Climate strike: Thousands protest across UK” as all over the world people demonstrated against climate change, urging government to do more including moving away from an economy based on burning fossil fuels. This included children who with and without school permission decided to make their voices heard. In preparing to write this article, I noted my own particular constituency, the Christians, wading in, individually and the likes of Premier: “Christians urged to take a stand as millions protest against climate change”. All the above got me thinking what my response ought to be to what is happening.

Firstly, I should state my position. While Climate Change has been relatively low down in the list of things I do, I do read the science, which is not easy to comprehend, and what is going on in the culture e.g. the activities of “the Green New Deal” advocates in the USA and those in the UK e.g. “Extinction Rebellion”. As for believing or not believing, I am highly skeptical of the claim planet Earth is quite possibly going to be wiped out in ten years if radical change is not made, yet I am not a denier; rather I am as in many things a questioner. I have noted that often those who do question are also demonized and dismissed with statements like 99% of serious scientists believe in climate change. I find such statements hard to accept because not only are claims of near future extinction based on models that may or may not be true but there are serious scientists who question this e.g. this video: “Global Warming: Fact or Fiction?”. I also worry that those buying into the “planet is doomed unless …” narrative are being hoodwinked and it results in impressionable people, like children, often being manipulated.

Before further raising the anger levels of them who disagree, I should make my beliefs on our stewardship of the planet clear. While I question the premise cutting down on the burning of fossil fuels in order to reduce “harmful” greenhouse emissions will make a big difference, I recognize that looking after our planet is not only necessary but it was mandated by the Almighty in the first chapter of the Bible as something that humankind needed to pay particular attention to, and I agree with environmental activists we have done a poor job up to now … at least (I hope) there is common ground.

What bothers me is I can think of other emergencies that seem to be ignored: the strong possibility of world war breaking out, whether involving Russia or China, or Iran or some other area of Middle East interest, including Israel. There is a refugee crisis which involves the vexed issues of border control and keeping certain groups out. There is the marginalization and persecution of Christians and rise of radical Islam. And dare I say it: babies are being killed in the womb and outside it. While we are on the subject, Brexit has deeply divided the UK and there appears no way out at this time that can bring healing and resolution. While one time Green Party spokesman, David Icke, is widely seen as a delusional conspiracy theorist, when he argues in this video: “IS GLOBAL WARMING A SCAM?” that it is, I can at least see his point that the matter of climate change is one being pushed by the “hidden hand” to subjugate and control humanity and bring in the worst aspects of globalism and socialism, including the curtailment of free speech.

This is my stake in the ground contribution to a long running debate, but given the enthusiastic support of yesterday’s climate change demonstrators by among others well respected friends is one that will no doubt continue to run. I concede that people who reject climate change out of hand can too be deceived, and there are vested interests afoot on BOTH sides of the debate. While the ultimate fate of planet Earth is in God’s hands, the immediate future of the planet is to some extent in our hands and should outweigh feelings of helplessness, if I have a word to those who read this, it is the one that influences me to the extent I feel compelled to write in this vein: don’t be duped, don’t be sidetracked, and question everything. 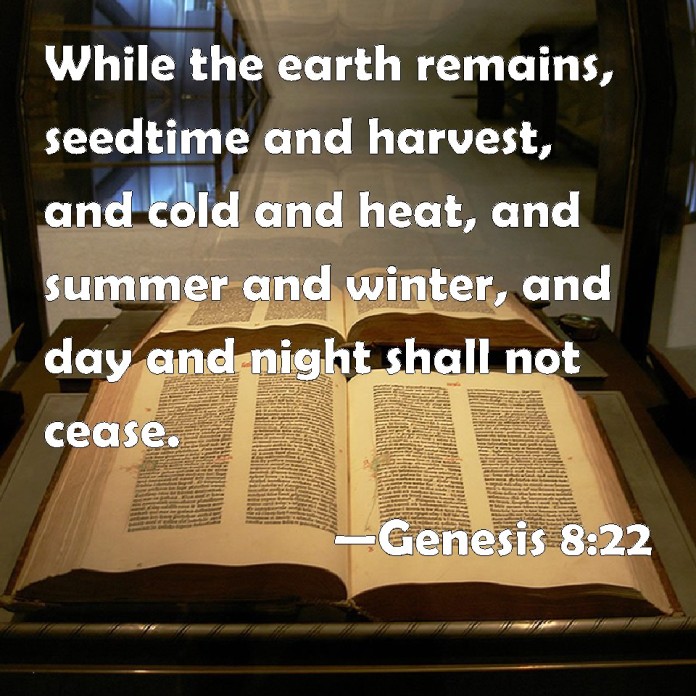 One thought on “Climate Emergency”