Yesterday I attended a funeral of an old friend. This is nothing new as I am of an age when people I have a good amount of past dealings with are dying around me on a regular basis and my inclination is to pay my respects when I can. As for age, this was poignantly brought home to me when someone offered me their seat, for the church, Ferndale Baptist, was already full when I had arrived. Further evidence of my often having attended and even officiated at funerals was being greeted, on first name terms, by the funeral director! 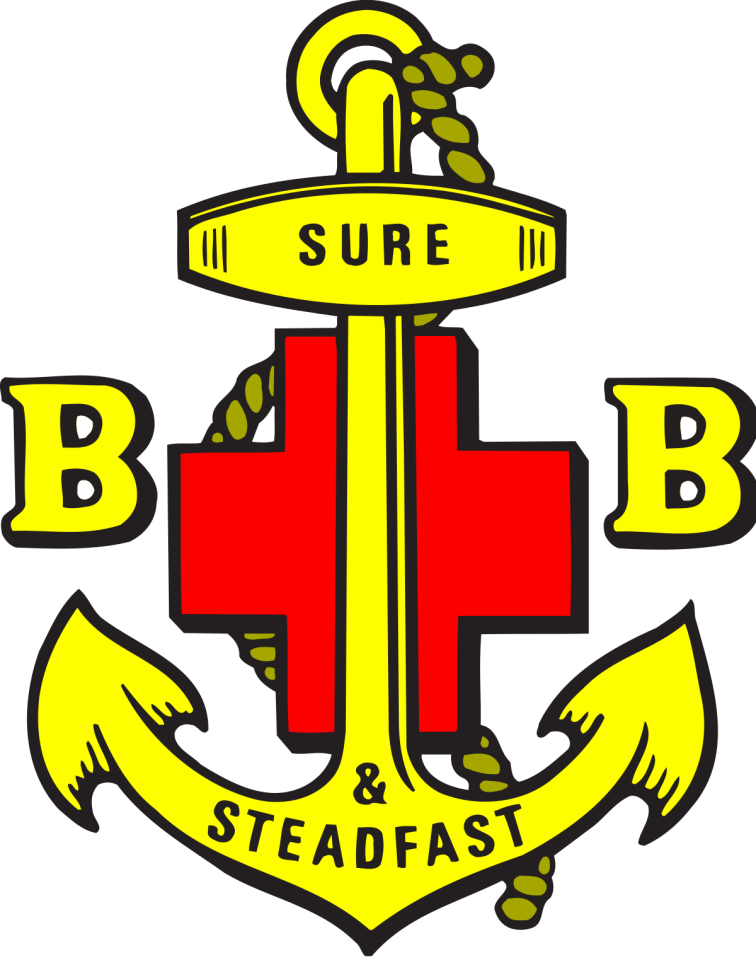 The friend in question was Ken Chapman (10th March 1929 – 24th August 2019). I only knew of Ken’s passing as it happened that last week I had cause to visit Ferndale and it was then I found out. I got to know Ken when for a short time, in the mid to late 1980’s, I attended Ferndale Baptist, where Ken was a member and also led its Boy’s Brigade company. As I had previously had BB involvement I was soon to get involved with Ken’s operation, including two camps in the Lake District where I have vivid recollections of Ken leading some serious Fell walking for the whole camp. I don’t recall whether I had offered to get involved or was simply asked if I coud help but true to character Ken encouraged my participation.

As is often the case at funerals, one learns a lot about the person being remembered and, in this case, while it was clear there were large gaps in my knowledge what came out concerning Ken was consistent with my own impressions and memories during the short time I interacted with him. The thing that impressed many besides myself was Ken was an honourable man, a gentleman. He was quietly spoken, modest and understated but where his few words were seasoned with salt, with a wicked sense of humour and a practical acumen and can do attitude who could often be called upon to lend a hand. He was blessed with a large, loving family including great grandchildren, and clearly many friends.

Besides his love for mountain walking, Ken’s other outdoor activities included skiing and sailing, two activities I also enjoyed before giving them up for married life. I recall well joining Ken and the two chums he regularly skied with for a week in “le trois 3 vallées” ski resort. I understand it was Ken’s practice to invite a newbie to join them and for that year I was the one. Ken told me there was only one rule – whatever took place or was said during that period did not get told back home. I recall while skiing was the central aim of the holiday, wining and dining (done in-house) with pleasant chats etc. was the main activity of our holiday. When Ken retired from working in the City, he brought his own sailing boat and invited me to crew. I recall one time when the wind had dropped and we couldn’t use the engine because the propeller had inadvertantly got caught in some rope attached to a buoy while out at sea. I recall my attempts at heroics diving under water and trying unsuccessfully to cut away with a knife the rope around the propeller. We safely made it to harbor and solved the problem when the tide was out. In all that time Ken was a model of calm assurance with tea always on offer.

I dare say many could recount their experiences around Ken, a man who was much loved as evidenced by those in attendance and will be much missed, who understood the importance of serving others and acting with good grace. It was fitting that the final hymn was the Boy’s Brigade hymn: “will your anchor hold in the storms of life” and the final act of the service was a bugler playing “the Last Post”, much loved in BB circles and a fitting end to the service.