As is often the case when flashes of inspiration come my way to cause me to enter the blogosphere, there are triggers that get me going, and so is the case here as I reflect on one of the big needs of the Church (those who have thrown in their lot and are intent on following the Lord Jesus Christ, i.e. not a building, organization etc.)

The three triggers this time and I dare say there are more are: 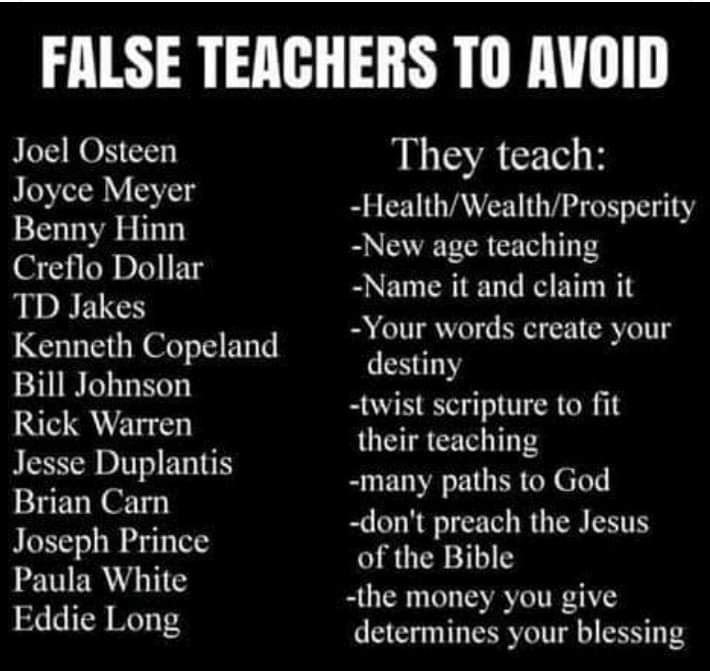 I have used the word “shepherd” in my title as that is a term often employed in the Bible for those who lead the people of God. The most well-known Psalm (23) begins “YHWH is my shepherd” and in John 10 Jesus claims to be the Good Shepherd. The term is also used for those leading God’s people, sadly, often in a context of condemnation for not doing what they are supposed to e.g. in Isaiah, Jeremiah and Ezekiel. While he did not use the term “shepherd”, in his speech to the elders at Miletus, Paul made it quite clear what their priorities should be: “take heed therefore unto yourselves, and to all the flock, over the which the Holy Ghost hath made you overseers, to feed the church of God, which he hath purchased with his own blood” Acts 20:28. Appointing suitably qualified elders (overseers, under-shepherds or bishops – take your pick) was something that concerned Paul (e.g. 1Timothy 3, Titus 1).

In discussing church leadership, we can go down many rabbit holes, which is not my intention here, noting the different expressions of churches that do appointing leaders in various manifestations not just differently but very differently. My own particular brand, the Plymouth Brethren, had in many quarters a distain for professional clergy as it undermined what they saw as the important principle of “the priesthood of all believers” but even they could not get away from the need to have recognized leaders, typically in the form of elders along with teachers and evangelists. My own current brand, the Strict (Grace) Baptist, adopts a system of elders and deacons, having a few years back adopted the notion of plurality of elders.

My concern is less about establishing what is the right structure for churches etc. I have long ago resigned myself with going with the flow of whatever system the fellowship I am attached to happens to adopt, on the basis there are more important things to argue about other than in the case of getting good under-shepherds recognized and supported, which is what I am arguing for here. The underlying message of the Bible and in the purposes of God is to create a people for himself that can declare his glory to the world and principalities and powers. In the Old Testament the focus was on Israel and in the New it was on the Church. The Church in its various manifestations has had mixed success in doing this, and in looking on I find myself resonating between utter despair and joyous hope. But it does seem to me that, notwithstanding the fact the people of God (Israel and the Church) are called to be a kingdom of priests, there is a need for leaders (who I am taking the liberty for the purpose of this article of calling shepherds) who lead them in the right way. The nurturing, appointing and recognizing of such is that which concerns me.

How to go about the task of recognizing shepherds is a biggie and the qualifications needed to be effective in that task is an even bigger biggie and the best I can do here is provide a few thoughts. Besides re-iterating the concerns raised above that people purporting to fill and actually filling this role, and that includes some / many ministers / priests of congregations / parishes, are not the right people, my bigger concern is that those who shepherd the flock are not only qualified to do so but are supported in carrying out this sacred task. No-one is fully qualified (here I am thinking more on the lines of spiritual than academic). They ought to have the right attitude, i.e. trust in and commitment to the Lord. But they also need support and encouragement from the rest of the Lord’s people (irrespective if they have a title like Reverend) in order to be the sort of shepherd the Lord would have them be and meet the needs of the sheep in these hazardous days of apostacy, persecution, confusion, schism, lukewarmness and despair. It is easy to criticize shepherds and too often they become discouraged, depressed and disillusioned. Leaders come in all shapes, sizes, with differing experiences and giftings, fulfilling all sorts of roles. None has all that is needed and all need to serve as shepherds of God’s people. Between them they make up the Body of Christ, each member with a specific function. 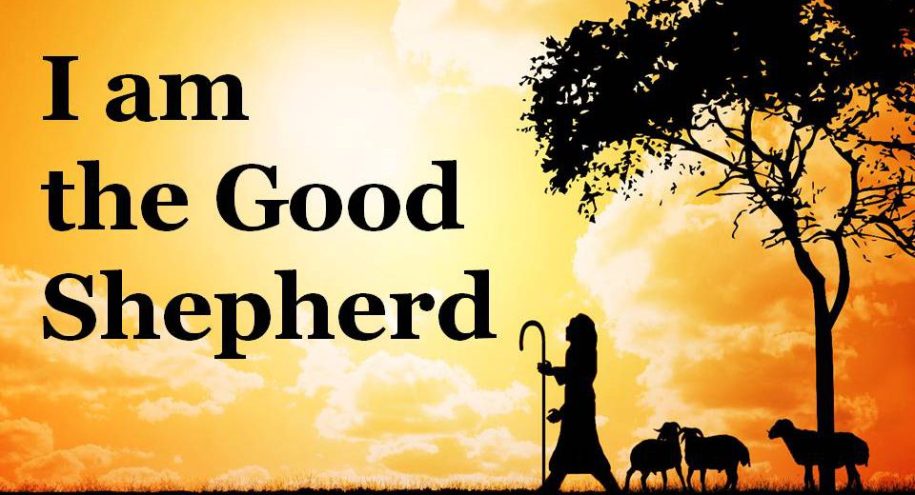 As for me, besides wanting to pass the baton to the next generation, I see my job as one to encourage and pray for good potential and actual shepherds of the sheep to do just that and in the spirit of the Good Shepherd who willingly lays down His life for the sheep, doing so humbly and earnestly, in the power of and to the glory of God.