A quick Internet search came up with an article titled “Another Pop-Culture Christian Loses His Faith”, which began:  “It’s happened again. For the second time in three weeks, a prominent (at least in Evangelical circles) Christian has renounced his faith. In July, it was Josh Harris, a pastor and author of the mega-best-selling purity-culture book I Kissed Dating Goodbye. This month, it’s Hillsong United songwriter and worship leader Marty Sampson. For those who don’t know, Hillsong United is one of the most popular and influential worship bands of the modern era. It was born at Hillsong Church in Australia and its albums routinely top the Christian charts — in fact, Billboard’s chart history gives it no fewer than eight number-one Christian albums. It’s a powerhouse in what my former pastor derisively referred to as the “Jesus is my boyfriend” style of worship music. Their songs featured heartfelt, simple lyrics pledging undying Christian love and devotion. They also happen to inspire millions of Christians across the globe”. I read about Josh Harris last week and noted with sadness the story when “friends” discussed what happened on their Facebook page. Another friend did the same with Marty Sampson yesterday, referring to his blog article: “Sampson’s Samson Post – Losing His Faith” and yet another respected Christian leader posted the following article: “Reaching out to a Hillsong leader who is renouncing his faith”. I do not wish to repeat their valid points but rather share my concerns and thoughts. 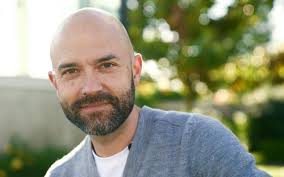 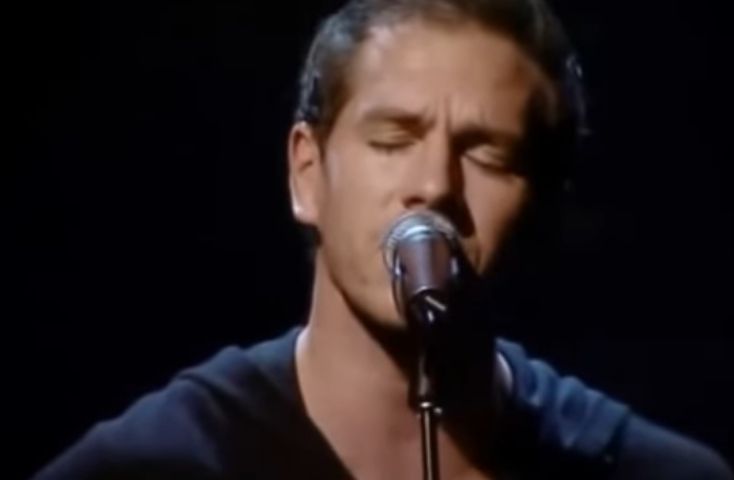 Before last week, I had never heard of Josh Harris or Marty Sampson, but I understand they have been influential among Christians, especially those into pop culture, whatever that is, although I should add my view is that Christians should engage with the culture without being overtaken by it as sadly often happens. The fact they have been influential and their change will no doubt affect, detrimentally at least in the short term, those who had followed them is good reason why I am writing now. There is nothing new about people either losing their faith altogether or changing their views to what exponents of traditional, conservative Christianity (my brand) might deem as apostate, and is something we have been warned would happen in the New Testament and before that. Putting to one side sanctimonious soundbites like “I am praying for them” or “tut tut for superficial Christianity” or “they probably weren’t genuine in their faith to start with”, the fact we see Christians hitherto placed on a pedestal renouncing genuine faith is concerning. If we are talking about culture, pop or non pop, my experience is church is often NOT a good place to share our struggles where the default response to the how are you question is “fine”. Actually, we should be wanting to come alongside those struggling with their faith, which in my experience covers many Christians. It should burden us to want them to find true faith and pray accordingly, rather than being righteously indignant.

Reading what my friend wrote at the beginning of his blog: “The Hillsong worship leader Marty Sampson has announced he’s “losing his faith”. In an Instagram post, Sampson said, “How many preachers fall? Many. No one talks about it. How many miracles happen? Not many. No one talks about it. Why is the Bible full of contradictions? No one talks about it. How can God be love yet send 4 billion people to a place, all coz they don’t believe? No one talks about it. 48 hours later, Sampson deleted the post” got me thinking in a way that rather than wanting to judge made me want to reach out to Sampson. Later in the article Sampson reading the writings of John Lennox, William Lane Craig and Ravi Zacharias came out. It so happens I regard these three as the top Christian apologists around today, making his agonizing that more poignant. Whether Tennyson was right about honest doubt and whether Sampson’s expressions were another case of (like that of Harris last week) is not something I want to debate. Speaking of my own church experience (I know not enough about Hillsong to come to a rounded view) the concerns he raised are often not spoken about although I can say, speaking personally, I have given all these matters lots of thought and have struggled with and shared these, usually off line (i.e. outside “church”), with those having concerns along these lines.

My point is not to take issue with those who have waded in with opinions regarding Harris and Sampson losing faith and how they have conducted themselves, mindful it is the Lord who judges the hearts of men. Rather, I wish to lay the responsibility back on myself and in particular leaders of the church, who would be portrayed in the Bible as under shepherds to the Good Shepherd, Jesus, whose main concern is to look after the sheep (ordinary Christians i.e. all of us who follow Jesus) to the extent he lays down His life for them. As a young Christian, with a wonderful conversion experience, I recall the collateral damage of being left to my own devices once I came to faith and even for a time put on a pedestal just like Harris and Sampson had been. Moreover, I see apostasy creeping in everywhere (while it doesn’t necessary let Sampson of the hook, historical child abuse and confusion over sexual ethics in Hillsong IS an issue). So coupled with a lack of spiritual oversight by authentic, mature, godly leaders, there is doctrinal confusion that is undermining the solid foundations of the faith. We will continue to struggle with matters of faith but then it is after all still faith, albeit solidly based as my three favourite apologists would argue. While I won’t endorse apostasy or unbelief since God doesn’t, I really do want Josh and Marty to come back to the fold. But I fear we will be hearing more stories of high profile Christians falling away one way or another. It should concern us hugely and more importantly make us want to be on fire for God.