I have made no bones about it: I have long considered that abortion is a terrible thing and the rights of a developing baby in the mother’s womb should invariably trump the woman’s right to choose to have an abortion and the sanctimonious assertion one should be as concerned with life after birth as before is a non argument. 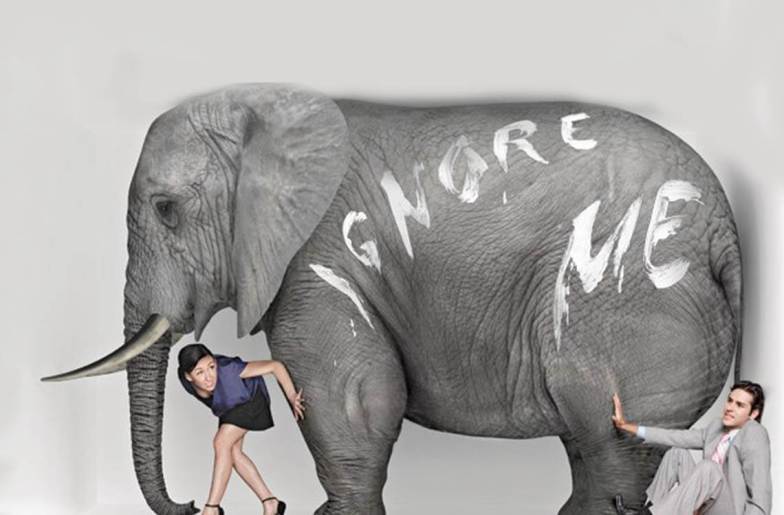 I want to focus to begin with on the UK and then turn to the USA, simply because abortion in the USA really is at the centre of its culture war and it seems that in the UK we have simply acquiesced to the inevitable. It is a subject where in many quarters there is an unwritten rule not to discuss and yet it is the elephant in the room. Since Abortion became legal in the UK in 1967, 8.7 million abortions have been carried out. The number of those that were to genuinely save the woman’s life, the one reason in my view an abortion should be permissible, is minuscule. While moves to restrict abortions have taken place since 1967, e.g. disallowing abortion after 24 weeks pregnancy rather than 28, the hoped for further tightening up of the law further never materialized and now the call is more often than not on allowing late term abortion, even up to birth.

The latest organization to call for allowing late term abortions is the Royal College of General Practitioners and they have been called out by organization called “Life”: “The RCGP’s irresponsible position in support of abortion decriminalization” beginning: “Life is deeply disappointed at news this evening that the Royal College of General Practitioners has decided to support the decriminalisation of abortion.” This follows on from similar recent moves by organizations as far apart in their remit as the the Royal College of Midwives and “Hope not Hate” to sanction late term abortions. It bothers me that the outcry against the acceptance of such statements has been so low, especially by the church. While I get we should be righteously indignant when babies are killed as a result of famine, bombs supplied by the UK and US to the Saudis to drop on Yemen and the unintended consequences of welfare reform, it is never either or and indeed disallowing abortion can be easily done and while not ignoring as some pro lifers are accused to be doing these social justice matters, the right next actions are often less obvious. I should add that instead of advocating for abortion, we should be promoting adoption. And I agree, those who do advocate pro-ife should do so as much for after birth as they do before birth.

While there are UK developments, e.g. regarding political manifestos and with Northern Ireland resisting liberalizing their abortion laws, unlike the Southern Irish who have done so recently, it is in America where the interesting action is taken place. Recent news was of the governors of New York and Virginia signing up for late term abortions, right up to birth. The former celebrated the fact by lighting up certain landmark buildings and the latter gave a press conference justifying his actions and even making the point that such babies who are born alive being made comfortable before being put to death, which President Trump rightly called out in his State of the Union Address as execution. And yes, we are talking of infanticide here and there seems little doubt that when a fetus is terminated he/she does often feel pain – but hardly a mention in mainstream media. But in other states, there are moves to tighten up abortion laws, including making abortion illegal altogether. With the imminent demise of arch liberal Ruth Bader Ginsburg the makeup of the US Supreme Court looks like becoming decidedly “conservative” and with the possibility in the not too distant future of the overturning of the 1973 Roe versus Wade judgment.

We are living in interesting times and while there are many things happening that compete for our attention on the world stage we should not forget the pro-life and pro-choice battle that has never stopped even if like the proverbial elephant it has been conveniently ignored by many. Personally speaking, I know some who are pro-choice and who I count as friends with a heart, but I can only speak as I find. Baal worship and the sacrificing of children to gods like Moloch is something more often associated with Bible times but many of the building blacks that led to such are still there in today’s culture and I for one will continue to shout pro life on the roof tops.

One thought on “Abortion – the Elephant in the Room”