One of the problems that come with being imho a deep thinker, who increasingly recognizes the world ought not be seen in purely black and white terms, is that I find myself for ever trying to connect the dots and coming up with explanations that fit the facts and current reality, notwithstanding that my axioms are not shared by most. 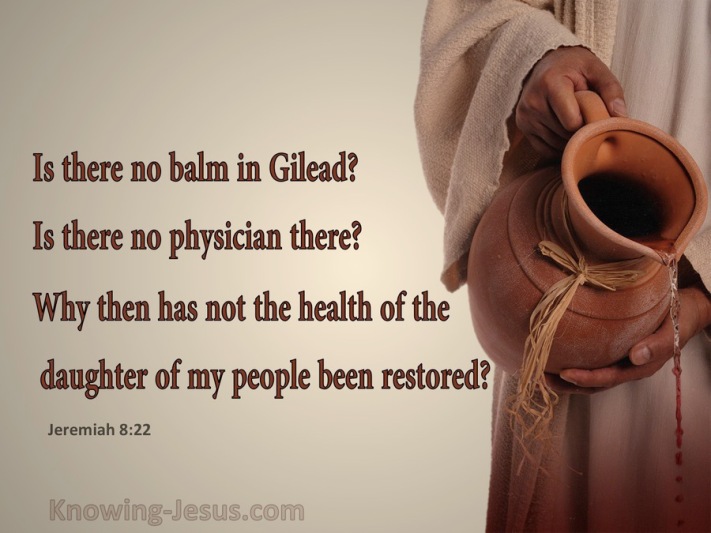 Having been away for a week with little demands on my time, I found it was a time to read and reflect. One of the things I had to face were my own demons, often linked to events in my life going back a long time. This has profound implications and how I interact with my environment. It is not my intention here to share what these are and how I address these matters, but suffice to say I realize it is important to come to terms with these and having done so to move on. As one of many wise persons of yesteryear has pointed out, we do well to see ourselves as others see us, and in doing so we can better deal with the here and now and live, dare I say it, productive lives that most effectively play the hand that life has dealt us.

All of which brings me to the subject of trauma. My first Google search came up with this definition: “a deeply distressing or disturbing experience”, which I will go with as far as this article is concerned. Like many, I have suffered trauma, and if is not because of my being witness to or subject of some physical or psychological violence, imagining the various scenarios that often come to mind when the matter of trauma is raised. While I recognize trauma victims, and there are more of them than we might think, need to be treated with compassion and understanding etc., it doesn’t let them off the hook, either when it comes to playing the victim card or needing to take responsibility for one’s own actions.

As I look at the various happenings in the world and the sharp differences of opinion when it comes to trying to make sense of what is happening and coming up with appropriate responses, I think trauma often and maybe surprisingly has a part to play. Before leaving for my “retreat” I attended a consultation to do with homeless prevention and we were asked to brainstorm causes and cures. Having been in “the game” for some time, I thought I had all bases covered, but had to concur that one of the significant reasons not on my list for people living on the streets is that of past trauma. One of the news stories that captured my attention was concerning deliberations over whether or not Judge Kavanaugh be appointed to the US Supreme Court. The major hurdle was the accusation by Dr Ford that 36 years ago he had sexually assaulted her, something he vehemently denied. I have discussed this elsewhere and like many have a view. But what I do not deny is this lady had suffered trauma in the past and this relates to her allegation.

The problem I think we face in society is deciding what significance to attach to peoples’ traumatic experiences. For some, whether or not allegations were true, the allegations were enough to disqualify Judge Kavanaugh. Her having had a traumatic experience, raised this above other considerations. What we witnessed was a reaction that had more to do with psychology and peoples’ feelings rather than the facts or what is objectively true, and this is approaching the heart of the impasses we now see in public and political life. I think this reaction extends to all sorts of issues:  abortion, LBGT rights, religious freedom to name but three. Some people have had bad experiences, e.g. women with an unwanted pregnancy, people feeling discriminated against because of their sexual identity or orientation, and those reacting against religious oppression.  For some, sensibility to peoples’ feelings is enough to promote pro-choice, LBGT rights, removing religion from the public square.

Those who resist are often accused of being anti-social justice and sometimes that is the case. When I wrote a presentation of the Christian Gospel on my website, I began with the premise that what mattered most was the Righteousness (not Love) of God, and his call on humankind to be righteous. Given even the righteous can be unrighteous, and therefore fall short of God’s standards, we need a righteous Saviour to save us. As far as trauma victims are concerned (and I include myself) we need to make the Righteousness of God our central pre-occupation and then everything else falls into place. The other side of the coin, however, is justice and the fact there are huge injustices all around us should concern us deeply as it does God. Not only should it concern us but it should lead to action, and often it can be a messy business. Politically speaking, it is not a matter of being either on the Right and championing righteousness or on the Left and championing justice, but we need to champion both and even more God Himself, recognising righteousness and justice, along with truth, are central to God’s character.

I began with a meme of three questions posed 2700 years ago, for which there are answers. Alongside the gospel message two thoughts come to mind, also from ancient tradition; one is a prayer and the other a negro spiritual. The wisdom contained in both could have a significant part to play in our coming to terms with trauma:

“Lord make me an instrument of your peace

Where there is hatred let me sow love

Where there is injury, pardon

Where there is doubt, faith

Where there is despair, hope

Where there is darkness, light

And where there is sadness, joy

O divine master grant that I may

not so much seek to be consoled as to console

to be understood as to understand

To be loved as to love

For it is in giving that we receive

it is in pardoning that we are pardoned

“There is a balm in Gilead

To make the wounded whole

There is a balm in Gilead

To heal the sin-sick soul

Go home and tell your loved ones

He died to save us all”