That was the question I asked the other day, in all places a prayer meeting. As we were sharing items of prayer, someone suggested Saturday’s wedding – to knowing approval. Somewhat bemused, I enquired who the couple was and I was told that it is Prince Harry and Meghan Markle that are due to wed. 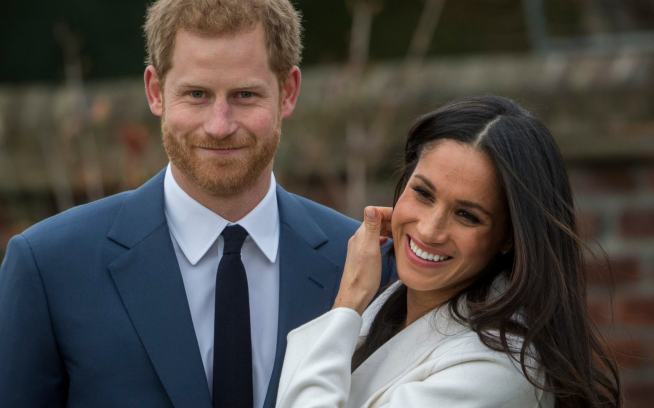 As you might gather, I am somewhat indifferent concerning the wedding and there is much else that interests me more. In the general scheme of things there are much more significant things going on in the world that will pass most by and then again it is all about perspective – some will be looking forward to tomorrow’s FA cup final, for example.  Having said that, I am not anti-Royalist and even quite like the idea. My wife will probably be watching the proceedings on television, but I doubt I will be joining her. I am pleased my neighbour will be putting on a children’s street party – a good thing, and no doubt the prospect of this “fairy tale” wedding will provide a much needed uplift for the nation.

Going back over the years, I recall a number of Royal weddings and the excited anticipation that went with them. Two stand out: that of Princess Anne to Mark and of Prince Charles to Diana. Sadly, both ended in divorce. I hope that won’t be the case here. Both Harry and Meghan strike me as nice, well meaning people, with lots to offer, and I wish them well. I have no doubt it will be a splendid occasion and an example of what the British do well – royal weddings, and it will be a quintessentially British occasion with a modern twist.

I may sneak a view but there will be other things occupying most of my day. Even so, I wish all who watch the wedding and take part in the festivities a lovely day and that it will be a great occasion.

Update 19/05/18: Ok I confess. I watched a fair bit of the service (on catch-up) and rather liked what I saw / heard. The colour and atmosphere, the way the service was conducted and the music were lovely, and the preaching was powerful (from my favourite book of the Bible – Song of Solomon – all about love – divine and human). God bless husband and wife,  Harry and Meghan.