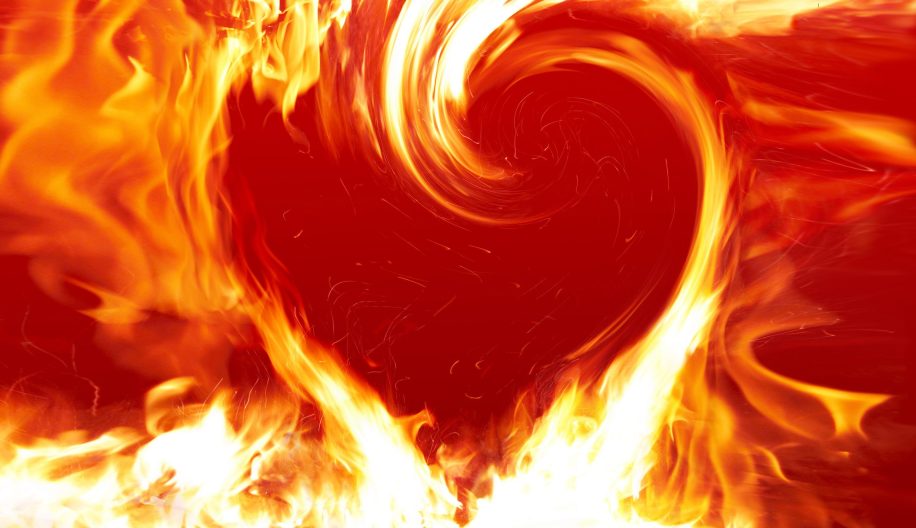 The mainstream Christian view is there is only one God but three persons in the Godhead (Father, Son and Holy Spirit). Much of this book is about God the Father and some of it is about God the Son, because the way Christians view the Messiah, whose coming was keenly anticipated by many of the prophets. While not much has been said about God the Holy Spirit, other than by implication or in passing, given He (the Holy Spirit is a person) inspired prophets to prophesy. Another area touched upon is the spiritual world (as opposed to the natural) and, in our trawl through the prophets, we find this world played important parts, in the experiences of Enoch, Daniel and Zechariah, to name but three. “Spirit” is a further loose end meriting “tying up” and is again another huge subject.

I suspect that part of our propensity toward being unbalanced is deciding where the balance lies between the natural and the spiritual. While as Christians, we reject the notion the only real world is natural, we may, having recognised we are also spiritual beings, be in danger of ignoring the importance of the natural. When I embarked on this project, which was mainly about the Old Testament, I decided I needed to view the prophetic scriptures through Jewish eyes. I was mindful of the observation, possibly simplistic, of some who had been on this journey, that the church over 2000 years has been predominantly influenced by Greek thought that had a tendency to despise the natural, whereas it should have been more influenced by Jewish thought that recognised the importance of the natural and one simple example is how I have adopted such an approach is in contentious areas of biblical interpretation, where I tended toward the literal.

But if we ignore the spiritual dimension, we miss out. Regarding the three prophet examples given above, Enoch predicted the coming of the Lord with His saints in the light of a mighty hiatus involving spiritual beings; Daniel found in his intense praying and patient waiting, the big factor was a battle going on behind the scenes involving the angels; and as for Zechariah when he considered Joshua’s wretched mental state, it was a lot to do with Satan acting behind the scenes. The New Testament is clear that our warfare is more spiritual than it is natural and many things, often perplexing, that happen in the natural is because of the spiritual. One phrase I used to hear a lot in my youth is one can be too heavenly minded to be earthly good. The aim ought to be so heavenly minded (because thereby we see things so much clearer) that we can do earthly good. One interpretation concerning the reasons for many schisms and heresies in 2000 years of church history is often it is due to not getting the right balance between recognising and appreciating the natural world and the spiritual world.

When we go back to the start of the Bible, and read “In the beginning God created the heaven and the earth” Genesis 1:1, we read soon after “Let us make man in our image” (1:26), which is the first reference of God being spoke about in the plural. Concerning the Holy Spirit, besides inspiring the prophets, we find He is active throughout the Old Testament. In the New, Jesus told His disciples: “I will pray the Father, and he shall give you another Comforter, that he may abide with you for ever” John 14:6, which Christians usually take to having been fulfilled 50 days after Jesus Resurrection, when the Holy Spirit descended on the disciples on the Day of Pentecost, as detailed in Acts 2.

As a young Christian, the issue of being / needing to be baptised in the Holy Spirit was a contentious one (many other controversial issues have since taken its place), and like many I was caught in the middle, without knowing enough to come to a fully thought out view. Often it forced Christians into one of two camps: “haves” and “have nots”. The “haves” might have seen themselves as spiritually superior and the “have nots” might have gone into self-justification mode to explain they were just as good despite not having be “zonked” as on the Day of Pentecost. This is, admittedly, somewhat of a caricature, but to this day I fail to align with either camp. I refuse to take the “cessationalist” position that such visitations of the Holy Spirit don’t occur and the gifts, including prophecy, are no longer for today, any more than view Christians that haven’t had a “Pentecostal” type experience as NOT being baptised in the Holy Spirit.

Our focus, besides the prophets of the Bible, is on prophecy, which is identified as one of the gifts of the Spirit identified in 1Corintians 12:7-11. We are told: “follow after charity, and desire spiritual gifts, but rather that ye may prophesy” (14:1) and is why we repeat it here. But let us end: “For to be carnally minded is death; but to be spiritually minded is life and peace. Because the carnal mind is enmity against God: for it is not subject to the law of God, neither indeed can be. So then they that are in the flesh cannot please God” Romans 8:6-8.