This is one subject that won’t go away! 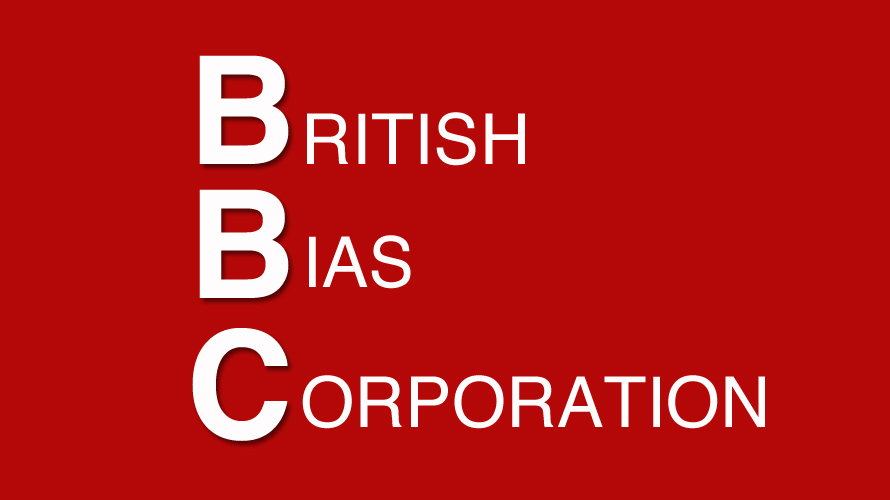 I have blogged on the subject in the past and found not only do I see examples of bias (as well as good practice – to be fair) but it is often pointed out by others, citing a wide range of issues – whether my environmentalist activist friend regarding reporting climate change, pro and anti Israel advocates alike or aggrieved Conservative politicians who feel got at and now threatening to go after the BBC.

I should state from the outset that I am a fan of the BBC even though I think there is a case to clean house. For example, I love to listen to “The Archers”, “TMS Special”, “Desert Island Discs”, “Last Word” and “In Our Time” and, even though this is a place where bias can be found, “The Today Programme”. I got thinking again along these lines when the editor of the Today programme was interviewed on “Feedback”, specifically about BBC’s recent election coverage and a recent boycott by senior Conservatives to appear on that programme. She used the term “disrespectful”, which raised my irritability levels. The reason why was because earlier in the day when reporting (mostly accurately) on the letter Donald Trump wrote to Nancy Pelosi after the US House of Representatives impeachment verdict, including the term “full of self pity”. Not that I reckon POTUS is a Today listener, but if I were he and listening to that report, I would feel disrespected. If this were a one off then I could overlook it but I suspect / know this is one of long list when Trump and those sympathetic to Trumpism are spoke to, or of, in short shrift terms, whereas his detractors are given a free ride. 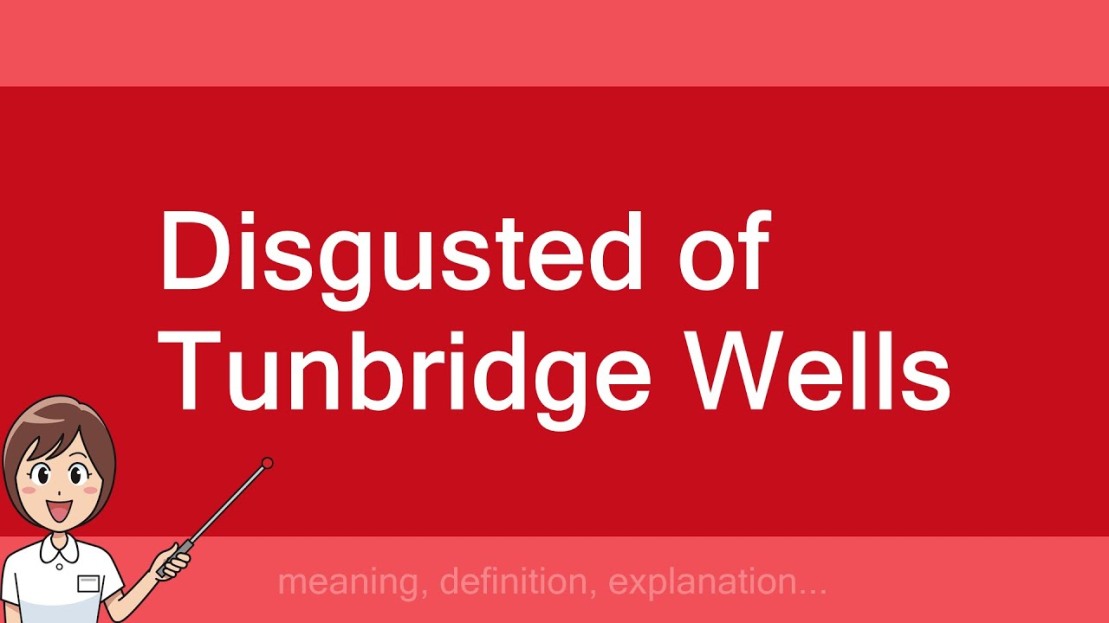 So here is the deal BBC. You can easily fob off / brow beat / humour “Disgusted of Tunbridge Wells”. Unlike my environmentalist friend I have given up engaging with your onerous complaints procedures because I expect the sort of response I heard yesterday in your feedback program, if indeed I ever get a meaningful response. Admitedly, BBC has an enormous challenge balancing different opinions and deciding what to cover or not cover, but they could do better and because they are a public institution should be made to do better, and ditch the arrogance we know better than the common man, although I too am reticent when it comes to unwelcome political interference. Notwithstanding, I for one still think the founding principle of having a public broadcasting company devoted to the common good and beholden to truth and balance, especially concerning overseas, void of annoying adverts and funded by a licence fee is a good one, and would hate it to disappear without a comparable replacement. I am also disgusted that Boris run scared, avoiding your top man, Andrew Neil, who did a good job grilling all the rest – but remember I am not the only one that is watching you. 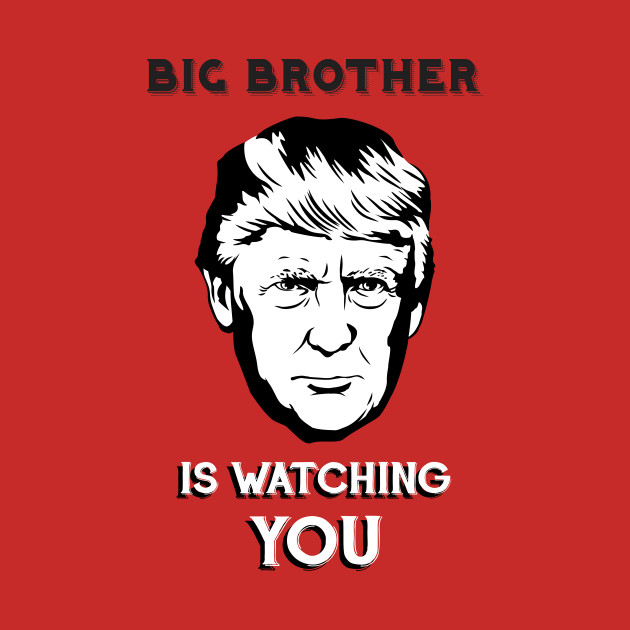 PS In my dotage, I forgot that I blogged on this very subject only three months ago (see here). Besides pointing to the fact I may be losing it, it also shows that this along with the vexed subject of mainstream media fake news, that it is something that bugs me, and is symptomatic of our times. Regretably we cannot rely on the likes of BBC to be the guardian of truth and balance.