According to one righteously indignant Anglican pro-life blogger: “Both the Labour Party and the Liberal Democrats have, in their manifestos, proposed the “decriminalisation” of abortion. This would remove all sanctions in criminal law for those who perform abortions outside the limits set by the Abortion Act 1967. These changes would amount to a declaration that a foetus is no longer a human being, worthy of the same statutory and common law protections against deliberate harm and termination of life”. 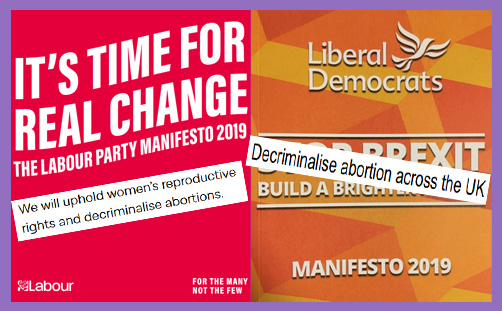 What he did not mention was that since the Conservatives came to power in 2010 there has been a 1300% increase in tax payer funding to the abortion giant Marie Stopes to fund abortions in Africa. To his credit, under President Trump, the US equivalent, Planned Parenthood, has been defunded. Also to his credit and one of my all time House of Commons champagne moments, many years ago Southend West’s MP, Sir David Amess, questioned Prime Minister, Tony Blair, after proudly announcing he would given Northern Ireland devolved powers, as to whether this applied to abortion? Less than two months ago, under the Conservatives, Northern Ireland was forced to comply with English law on abortion. 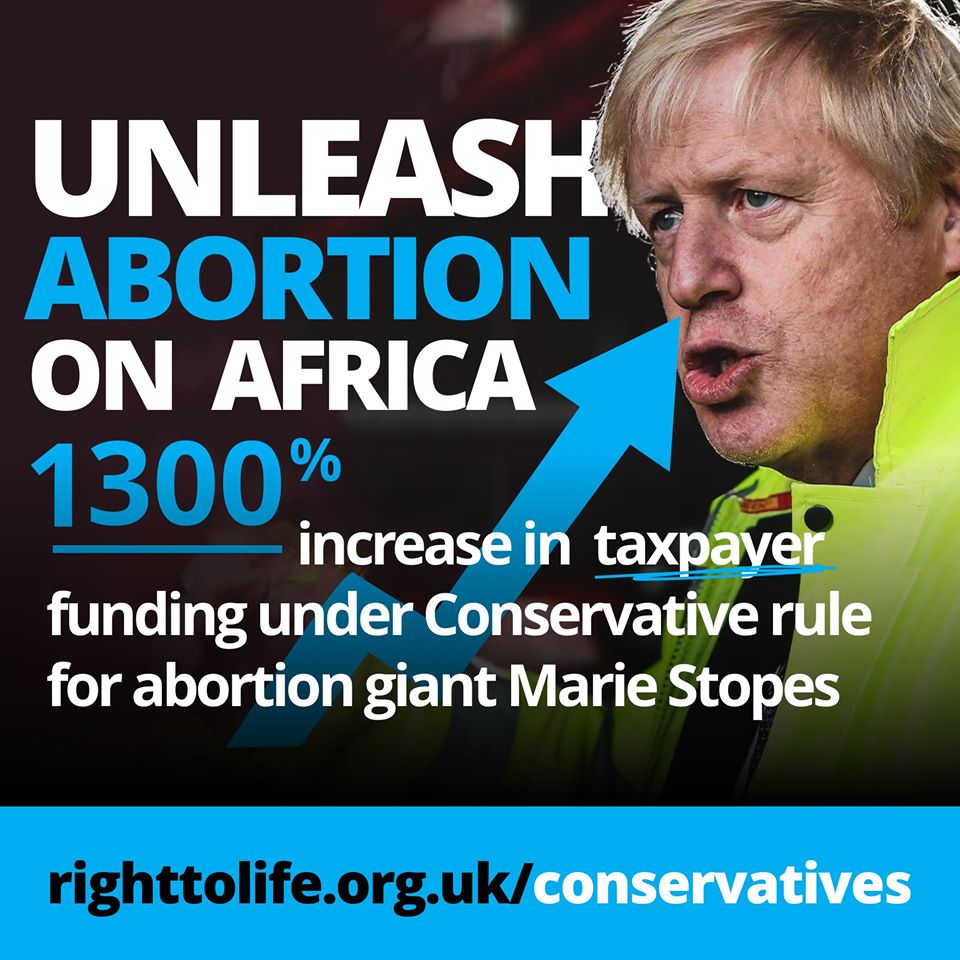 Since the General Election campaign began, the only word I have heard about abortion is from pro-life Christians, like the aforementioned Anglican blogger. In 1990, Parliament passed an amendment to the 1967 Abortion Act to allow abortions for only up to 24 weeks (rather than 28), based partly on the argument that life can be sustained outside the womb at this point in a woman’s pregnancy. In 2008 Parliament debated to lower that period even more but the move was rejected. From then on, the hoped for continuation of the turning of the tide did not happen. Since then we have witnessed a reversal, even advocating abortions up to full term, supported by “unlikely” entities like the Royal College of Midwives.

This image is of a baby 18 weeks in the womb

I recognise that abortion is one of many issues which we must put into the mix when deciding who to vote for on December 12th, but it is in my view an important one and one which I will continue to press, and from the above it is clear that NONE of the main parties, Labour, LibDem or Conservative are Pro-Life. I recall many years ago, the cultural commentator and my hero, Malcolm Muggeridge, talked about the slippery slope of abortion. Our culture has shifted, if the stance of our politicians is anything to go by, but the sanctity of all life remains important and is under threat by the godless spirit of this age. As we enter this Advent season, it is well to recall that the first person to recognize the coming of the Messiah was John the Baptist, while still in his mother’s womb that today is under threat. 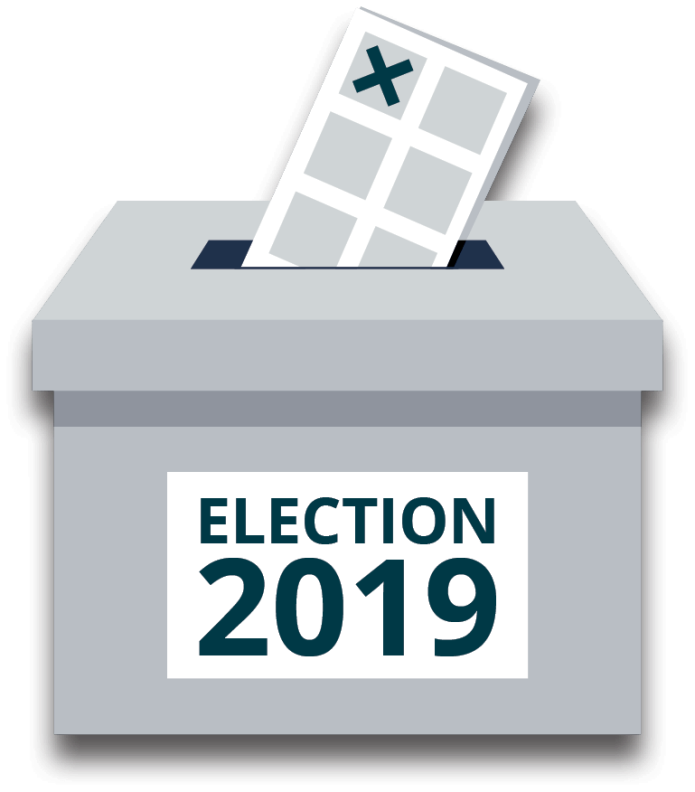