I have been reading the book a friend sent me “Dark Agenda – the War to Destroy Christian America”, which I will get on to later. It occurred to me when earlier today as I trawled through my Facebook posts that “Dark” sums up both how I see the world going and my feelings of melancholy and a sense of numbness at this time. 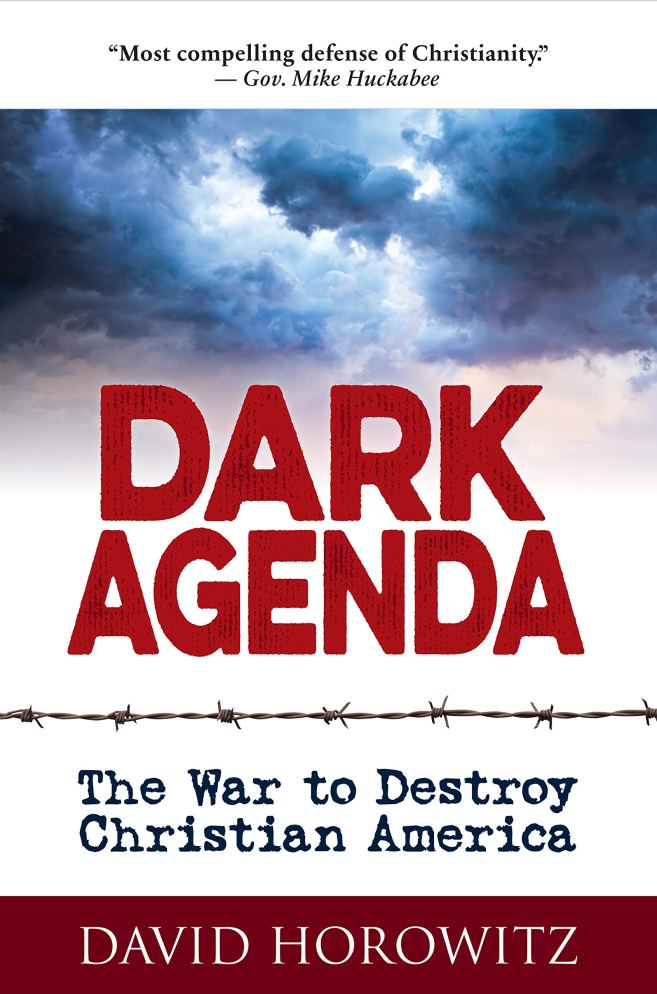 Disturbing Facebook posts (along with comments) included more on Christian persecution world wide, child sex trafficking and abuse including by the Catholic church, abortion and transgender matters, the ongoing threat to freedom of speech, more hit pieces on Donald Trump endorsed by some of my friends, racism including as a distraction and means to shut down valid criticism, an obsession with climate change as being the main issue by many, and a lot else besides. On the positive side, there have been many examples of good work being carried out by good people. I read of a church holiday Bible club for children locally and of an initiative to make the public aware of modern day slavery. A little later I met a friend volunteering with both of these, an example of the many who are doing good work, which I find so uplifting.

In a discussion yesterday, on of all people the Enlightenment philosopher Voltaire, I was reminded of this quote at the very end of his book Candide (a book I have sometimes returned to when feeling depressed), when having suffered tremendously and noting many bad, often unfair and disastrous, things happening around him that he could not fully understand, the hero resolved to just get on with life. I was also reminded that come what may, one needs and is duty bound to keep going, and with reference to a book I wrote recently “Solomons Song of Songs – Pure Intimacy”, one is reminded that God is for real and we can and are encouraged to relate to Him. 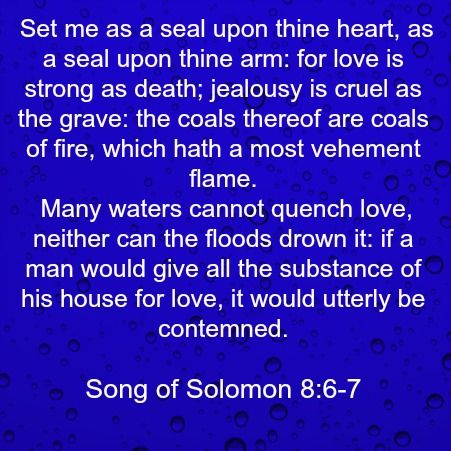 Back to the book, it pretty much sums up what is happening, not just in the US but the UK too, culture wars wise. There is indeed a war and as in any war there will be casualties, including feelings of dark foreboding, but if the cause is just it is well to fight on. The author, David Horowitz, argues religion is being driven out of the public square and gives examples, yet many of the values Americans have long held dear, e.g. life, liberty and the pursuit of happiness and even equality, diversity and inclusion, that was held by the 98% Protestant Christians who helped to found the country, all of which are being gradually and definitely eroded as America continues to drift from away its Christian roots, and to replace it the introduction of a new anti-Christian religion – progressivism. One consequence of e.g. removing prayer from school is young people no longer understand the nation’s roots. The author, who is NOT a Christian (he is a non believing Jew) has been on an fascinating journey, starting from being fervently politically leftist and moving to the right after seeing the flaws of leftist ideology, paints a depressing picture of the USA today, but not one that is void of hope because we can fight back and is as good a reason as any to cast aside gloom.

I say all the above because of the personal connection, and despite dark agendas and a sense of darkness concerning my own feelings, circumstances, there is hope to be had and it is worth pressing on: 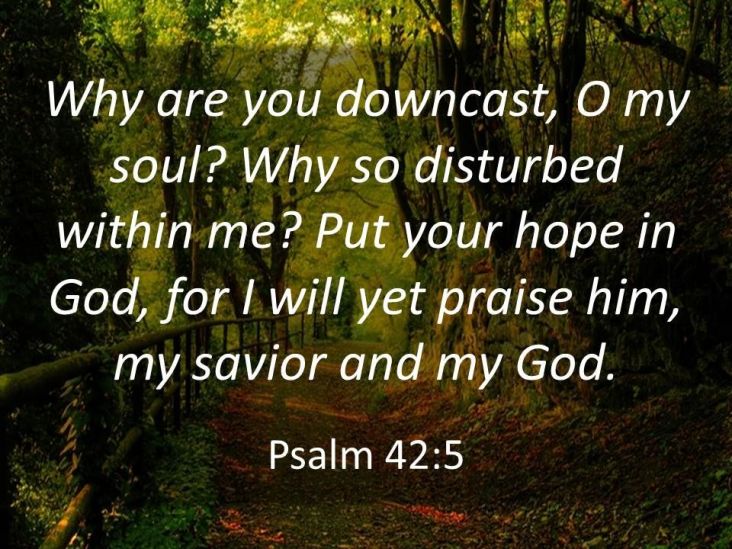