Today’s Facebook reminder of something I posted a year ago is pertinent. It got me thinking along lines I have often thought before and deciding to make this my last blog posting before I have a month’s break away from the Internet …

And it ties in with something a friend posted on his Facebook page today. It was to do with threatening to defriend any one who happened to approve of one of the two (in my experience) bogeymen of the hour: Nigel Farage and Donald Trump. Given I am a fan of both, I was tempted to respond, but rather than give soft answer as suggested by the proverb, I felt no answer would be the better option, thinking too it would be a pity if we were to defriend (as sadly sometimes does happen) given we do have several things in common in which we can unite, despite our differences. 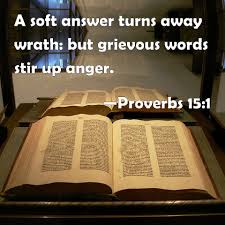 It also got me thinking about something I was told many years ago, and it was about the need to learn to agree to disagree. It is all too easy to take offence when someone says something we disagree with. Yet rather than fall out and have as little to do as we can with our adversary we try to understand where they are coming from and get along without necessarily backtracking on our strongly held opinions, given that these may be about issues we care about that are as important as life itself. Probably, all reading this can think of instances of this not happening and the ensuing consequences.

For Christians, this is even more of a challenge, given in my experience we tend to hold other Christians to a higher standards than those who aren’t. Instances of personality clashes and disagreements on minor issues, which in my experience constitute by far the greater number of falling outs, abound. I was reminded of this at a prayer time when one brother with a refreshingly simple view of life couldn’t quite figure out why Brother X refused to have anything to do with Brother Y. Besides this, there have been disagreement over doctrine that has beset the Christian world ever since the beginning, and for those like me brought up on the principle of earnestly contending for the faith, this is significant.

One more Facebook experience was an article that had been posted with the title: “Bishop supports those demonstrating against Trump” … “A Church of England bishop has said he is happy to support those demonstrating against Trump’s state visit to the UK on Monday and questions whether Trump’s apparent faith leads to any fruit”. I am disappointed with the comment but not surprised and can easily revert to my de facto position of not having anything to do with dodgy Anglican bishops. I am mindful though that some Christians in my own theological camp and a lot closer to home may well side with the Bishop on this matter.

This too got me thinking on the subject of Christian unity and two great principles Jesus laid down for all who follow him: that they love one another and that they are as one, just as He is with His Father. Easier said than done, and we have a long way to go we might well observe, and yet important because Our Lord said so. I am mindful too of the saying attributed to St. Augustine, which effectively covers all bases, and no doubt is the way to go. 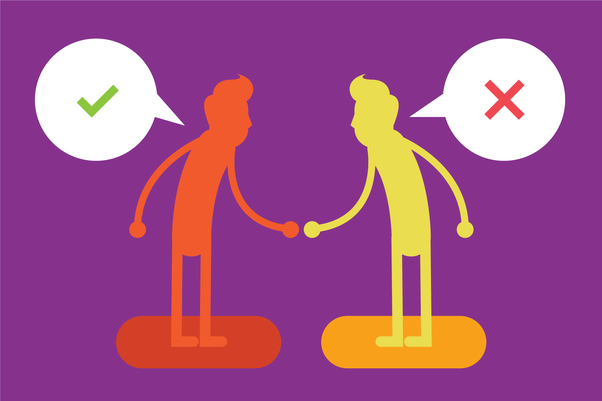 One thought on “Agreeing to disagree”