During the course of the past week, there have been many items of news I might typically be inclined to blog about but time is short, as is knowledge, but I will end this article by listing some of these (although missing others e.g. Iran and China developments) and making brief points. I started my career in the blogosphere nearly 5 years ago and have posted over 1300 articles on a wide range of subjects and rather ambitiously have tried to cover most of the areas that are part of my world or what I see happening that is of consequence. I took as my inspiration the verse in the Bible “Let us, then, go to him outside the camp, bearing the disgrace he bore” Hebrews 13:13 and my calling to be a watchman on the wall. It seems to me there is much evil in the world and a spiritual conflict, to which many, including Christians, are ignorant. Like any good watchman, I see that my job is essentially to warn the people. 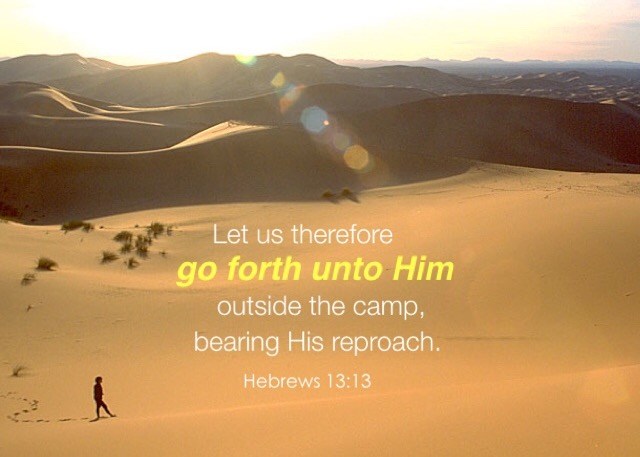 I don’t profess to get it right always and people, rightly and wrongly, have sometimes taken offence over what I have written, both in my blog and my Facebook page which complements my blog. I do touch on the two taboo subjects in certain circles: religion and politics, and because it has a bearing on the future of humanity, multitudinous examples of the consequences of the culture wars. Quite often I offer an opinion but I do not claim infallibility. A lot of what I write though is, I think, innocuous e.g. when I discuss a sporting event or do a restaurant review or an obituary. Because I am retired and am not in a position when writing as I do will compromise my position, I feel compelled to write, especially as despite supposed free speech, people who say what I say are castigated. As for me, I care more what God thinks than people. I also feel we have been let down by mainstream media who have lied and conned the people. Regarding information sources there are many even if incomplete. I do try to operate the true, necessary and kind principle and hold my hands up if I fall short. While I cannot sing it in the way Jim Reeves used to, I would like to say “welcome to my world, won’t you come on in”. 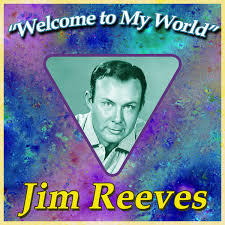 In going through the list of blog worthy items, I am mindful because I do not have the full big picture whatever my pontifications may be I am not infallible and like everyone else have my own set of axioms on which I base my views. I tried to research the facts even mindful of my limitations. But each item has a bearing on the future of humankind and since I love humanity I feel compelled to speak out:

In concluding, I wish to add a further perspective and one even more important than what I have shared above. My mantra is as a gospel preaching, community activist. Despite advancing years and declining powers, I am still able to get involved in the community e.g. helping the homeless, and I am able to preach the Gospel when the occasion arises. But it does seem to me that the Lord is calling His people to pray and His Church to repent of its infidelity and follow Him wholeheartedly (I wonder if many of our troubles have arisen because of sin in the Church). When it comes to knowing what is happening in the world, who are the good and the bad guys, and what are the inner operations of the spiritual powers there is only one who truly knows, and many respected Christian leaders know woefully little. We must obey the Lord and show compassion to others, and trust Him. It matters far less, if you are a Christian, if you agree with me or not on the five items discussed above, when compared with being an authentic disciple of Jesus that does what he says in terms of watching and praying and loving God and your neighbour, remembering we are at best unprofitable servants. If you aren’t a Christian, may I invite you to put your trust in and follow the one who is able and wants to guide you in these disturbing days.