WARNING: to appreciate this article, you need a sense of the sublime and of the ridiculous 🙂

One of the conversations I had in the car taking Mrs B to work this morning was how I was going to spend the next 45 minutes before picking up Master B from his homeless night shelter shift. Somewhat tongue in cheek, I said among other things I will be checking up on my Facebook feed and sharing stuff that may be of interest and thereby upsetting a few friends. Mrs B suggested that maybe I would do better by spending that time in prayer. 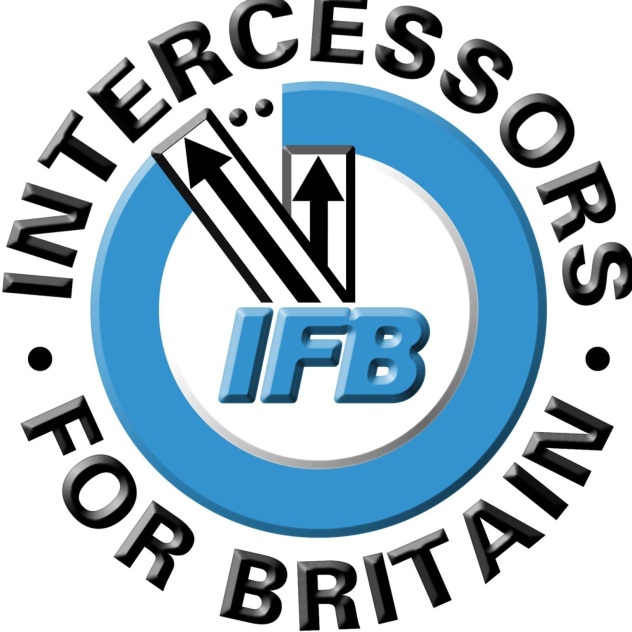 I did do as I said and did managed to upset a few friends, including conservative Christian types. But it did strike me that the counsel I had been given earlier was right and also by creating barriers among friends we stop doing the sort of things should be doing more off, e.g. interceding for Britain, the very outcome the Devil would seek. As it happened my Trump related re-posts did irk some (although pleased others) but there was one post that had a profound effect on me, titled: “NEWS ITEMS – Links to news stories and information for prayer consideration” that to date (and sadly given the important content) received no response. 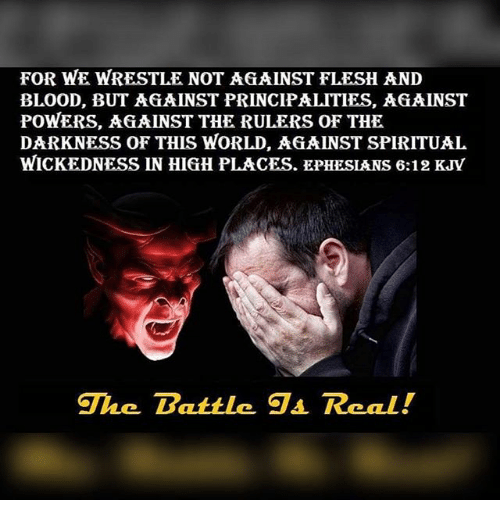 The group who posted this is “Intercessors for Britain” (check out here for their website) whose watchword is aptly in my view “Calling the Nation to join the Battle for Britain”. IFB is not everyone’s cup of tea including among those who concur with the above verse. I have a view and I have criticisms especially that of incurring on the political and ignoring social justice issues, thereby unnecessarily alienating the very people it would be good if they could join with. But what cannot be denied is that IFB are doing what few Christians are doing – praying for the nation, and for this reason I honour what they have set out to do. For checking down the list of items that should lead us into prayer (reference the earlier link), I find many of the subjects deeply disturbing and I could not help concurring the issues that do arise are important and indeed part of the spiritual battle for the heart and soul of the nation. While we may feel alarmed at what is going on, much of which we feel powerless to change, we can at least pray. Not only can we but we should, for the underlying issues are often spiritual and such that only God can unravel, and our playing a part through prayer. 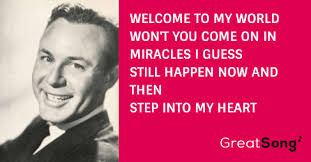 As people who follow me on Facebook know, I write about all sorts of stuff on the lines of “welcome to my world – won’t you come on in”. It is me trying to make sense of my environment, reflecting on an assortment of subjects, from the light to the heavy and the sublime to ridiculous, mindful that my “followers” are an eclectic bunch and not one of them will 100% agree with all I write. In fact, providing it is respectful and relevant, I invite dissent. It seems to me the old adage of loving one’s neighbour is of paramount importance, but the thing that gets me going more than anything is honouring the Lord and being his servant, albeit an unprofitable one. Part of that is to engage in spiritual warfare and part of that warfare is to intercede for Britain (and the world). We did a bit of that at our church last night but nowhere near enough. If I have a dream, rather than argue whether Trump is a good or bad guy etc., my “taking me to task” Christian friends should join me interceding for Britain, because the truth is: only God can deliver our nation.