There is no doubt about it, the longer he continues as POTUS the more anti-Trump sentiments (if media reporting is to be believed) increase but the more remarkable his words and actions become. Whatever one’s views, there is always stuff worth commenting on. 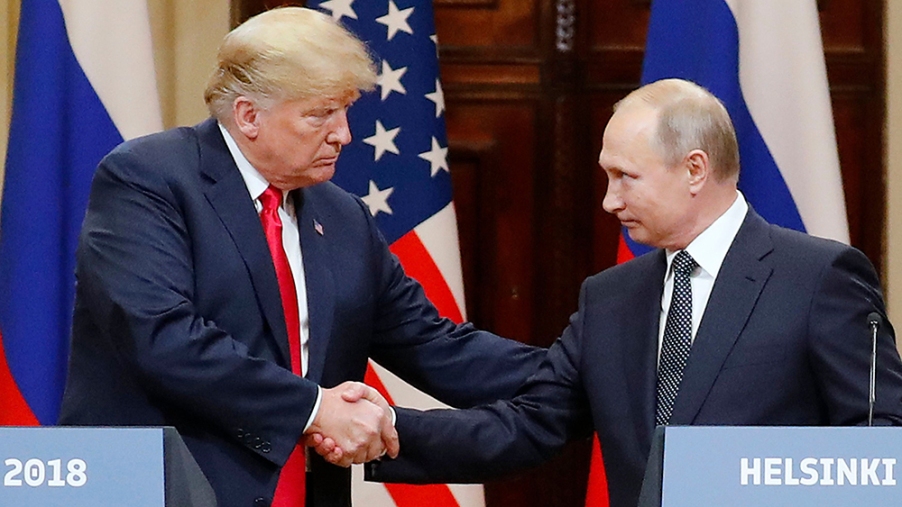 Before I get to his recent whirlwind visit of Europe, I should point out his nomination of Brett Kavanaugh to be the next US Supreme Court Justice (see here) and, given the special circumstances, the Presidential pardon of Oregon ranchers Dwight Jr. and Steve Hammond (see here), are two of many new stories since my last Trumpwatch posting, that are both significant and why I approve of him when many don’t. Yet still the venom directed toward Trump continues from all quarters including from not a few friends. The more they point out what a bad lot Trump is, the more belligerent I become e.g. this post, while continuing to point out Trump is far from perfect and what really matters is some of those things Trump stands for, of which they don’t seem to get but I see as important.

I have already touched on the first two legs of Trumps Europe tour (the Nato summit and the visit to the UK) in my “Welcome to England Mr. President” and “Brexit, Trump and Trump’s UK visit” but won’t elaborate other than point out while the media (mainstream and social) have been awash with criticism I have felt his visit has been overwhelmingly positive in wakening people from their slumber, while telling us much needed home truths. And good for him, he also managed to get in a round of golf! He has returned home after perhaps the highlight of his tour, meeting with Russia’s President Putin. One headline reads:  “Trump backs Putin on election meddling at summit, stirs fierce criticism”.

The meeting with President Putin was hugely significant and one wonders why it has taken so long. We know why of course: Russia under Putin continues to be the bogeyman and some of those at the top have done all they could to keep the two men apart. No doubt, the ramifications of the meeting will be felt for months to come. But the two did meet; the meeting appeared to be hugely positive and the two men got on, as we suspect they would. Besides giving new insights on the Russia collusion delusion positive steps were made toward the thawing of Russia and US relationships, peace in the Middle East and a solution to the Syria and refugee problems.

As far as making a better world is concerned, we are a long way from achieving it. Not only does Trump have his faults, there are serious questions over past Russia misdeeds and present Putin’s intentions. The fall out from his visit especially this reverse in US Russia relations will be seen in months to come. But everything I have briefly highlighted above is a positive and none of which (I expect) #whatabout Hillary would have done if she were in power. Time will tell whether I am right about Trump or he really is the walking disaster we need rid of that my friends who go on Trump protest march or make smart quips over in Facebook think. I will back my judgment but also recognise my need to walk humbly with my God.