Most liberally minded folk who come across me who get a sense of what I believe would likely have me down as a conservative. While I dislike labels or using terms without agreeing definitions, I concede that is what I am, although politically I have often supported those who aren’t Conservative and religiously I have supported causes seen as more the domain of liberals rather than conservatives.

Quite often I come across those who express surprise while I spend a lot of time tackling social justice issues like homelessness yet when they read my blogs they discern (probably rightly and sometimes with bemusement) my antipathy toward liberalism and a support of views more often associated with those among the Alternative Right, and I also am a strong Brexiter and a supporter of Donald J Trump.

Politically, I see no contradiction. Giving the State extra control over our affairs and more of our money and shutting down individual freedoms on the pretext this will help the many rather than the few is tantamount to folly because the State invariably fails to deliver, but then adopting laissez faire too often benefits the haves at the expense of have nots, because the human condition is inclined to selfishness. Both systems are doomed to failure if the human condition is not changed, which is why I put more store on preaching the gospel than being active politically, and is why my politics is of the mix and match variety and why I invest more time and effort onto those who are more likely to do most good.

So with these and other thoughts on mind, I preached on the above text (see here for my notes). I really do believe many of my fellow Christians have been conned into accepting a false gospel and as one who wants to discharge my preacher duties faithfully I felt compelled to point out what is the false and what is the true gospel. I also quite get it while in order to adapt to the cultural norms and concerns of the day, it is tempting to ditch some of the less palatable aspects of the Christian message (at least as far as non believers are concerned) and instead focus on those aspects that may be deemed as more acceptable. My early Christian background placed a lot of emphasis on preaching a message reminding us we were sinners and urging us to be saved. While I recognize there is a lot more to be said, I suspect some, maybe many, churches no longer preach that message in order not to upset the people they want to reach, and desperate to be seen as relevant and loving to modern minds.

One of the more contentious parts of my sermon, which I agonised over while preparing, and it would have been so irrespective whether my congregation was conservative or liberal minded, was my attempt to address the concerns of those more inclined to ditch the pre-occupations of traditional Christianity to that which might be deemed as being more in line with modern thinking and in accommodating cultural norms and the liberal agenda. While this is not an exhaustive list, these are the concerns I came up with, based also upon my own investigations and feedback of those who have visited liberally minded churches and listened to their message: 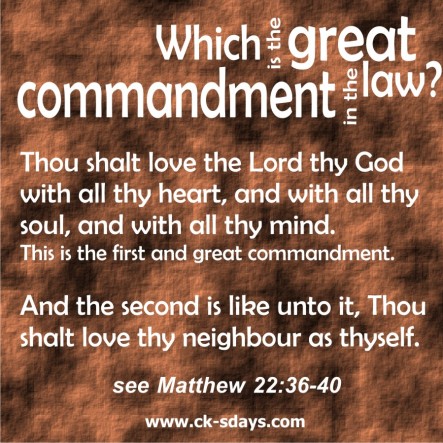 As the texts I quote above suggest, while I am concerned to preach the old fashioned gospel requiring sinners to repent of their sin and put their trust in and follow the Lord Jesus Christ, the Son of God, who died for their sins and rose from the dead, urging they escape judgment and find salvation, none of these concerns expressed by my more liberal minded friends are to be dismissed out of hand, and conservative churches have done a disservice in the past by not taking these seriously and being as Christ to a world that needs Him. Always a balance is needed but it is with regret I see false teaching promoted in all sections of Christendom as well as those accepting true teaching but not living accordingly. Call me a conservative if you want but what I hope to do to my dying day is to earnestly contend for the faith which was once delivered unto the saints.