I don’t watch much live TV these days – social media and watching on demand online has replaced, but when I did and over the years there have been an number of American TV series that I followed regularly for a period.  With some notable exceptions, like Doctor Who, Robin Hood, Only Fools and Horses and Strictly Come Dancing, the same could be not be said of British TV series.  When it comes to compulsive viewing I found American TV series preferable.

I thought I would reflect, by way of light relief from heavier themes, on my 12 all-time favourite American TV shows, starting from what I watched when I was young, saying briefly what the show was about and why the content / characters resonated in the way they did. 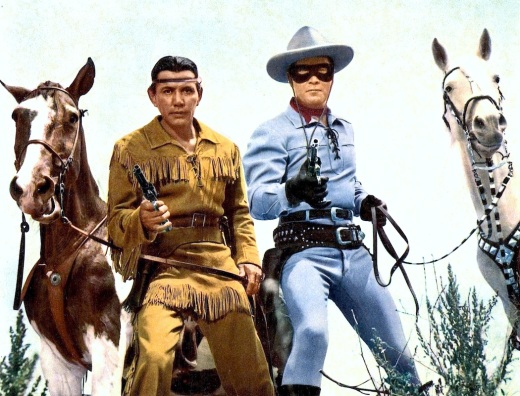 How many hours I played out as a child with my pal, Lone Ranger stories, he being the Lone Ranger and I his side-kick, Tonto. Cowboys and Indians was much the rage in those days and the Lone Ranger was my hero, slipping into some awkward situation at the right time, sorting out the baddies and helping goodies who needed help and then moving on with minimal fuss when his job finished. 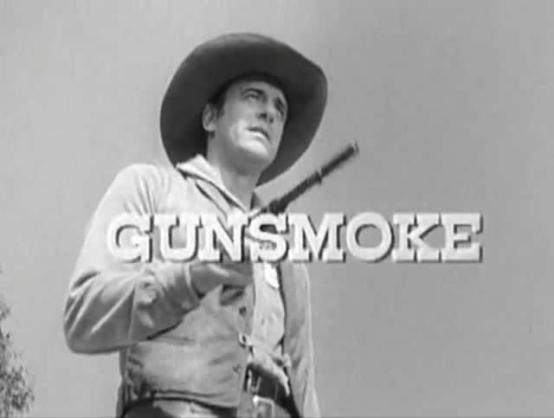 Continuing with the cowboy theme (and I can just as easily mention Rawhide, Wagon Train and Roy Rogers) I recall watching many episodes of Gunsmoke – featuring the decent, fearless, US Marshall, Matt Dillon, as he sought to protect a town in the frontiers of the Wild West against an assortment of villains and enforce the law.

This was my mothers favourite, who took a shine to the leading characters, and we would watch this as a family in my early years. Again it was all about action and adventure, centered around the Cartwright family who owned the Ponderosa ranch. As with many of my favourite shows, I liked the basic decency of the main characters. 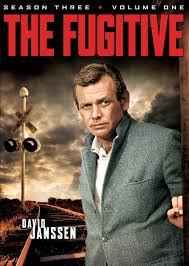 This series had me glued and I would drop everything to watch it. It was about a guy who had been convicted and sentenced to death for the murder of his wife. He managed to escape and spent his time crossing the country looking for the one armed man – he knew was the real killer, having adventures helping people when he can, while eluding his chasers, anticipating the time he would clear his name.

This was my father’s favourite, who identified with Lieutenant Colombo who each week was called in to solve a homicide. What my dad liked was that Columbo, a detective with the Los Angeles police department, was under estimated, seen by many who he came across as a simpleton and yet in essence he had everyone weighed up and was smarter than anyone, always working out who done it.

Pure innocence! About a decent, hard working, close knit family, operating from their small holding in the depression and WW2 years with many challenges. It reminded me that the simple things of life and human kindness is what matters. Lots of honest to goodness endeavor which left me with the feel good factor.

This was about an angel on probation who with a human partner accompanying him on his travels would be given assignments by the Boss (God). Often the story was along the lines – a struggling, dis-empowered goodie with untapped potential finding him/herself up against it with all sorts of obstacles, but with a little help from Jonathan (the angel) manages to overcome – real tearjerkers.

Great chemistry and humour and irony – set in a US army field hospital in the Korean war. Memorable larger than life characters marvelously dealing with serious and contrasting themes, like war and peace, love and hate, life and death, joy and sorrow. I loved the way the series highlighted pomposity, bureaucracy and hypocrisy.

The Fonz (Mr Cool himself) steals the show with his antics even though the central character was Richie Cunningham and his wholesome all American family, set in the US 1950’s rock and roll era – learning valuable lessons on the way – lots of fun and laughter, all of which seems so innocent now. Why can’t I be that cool? 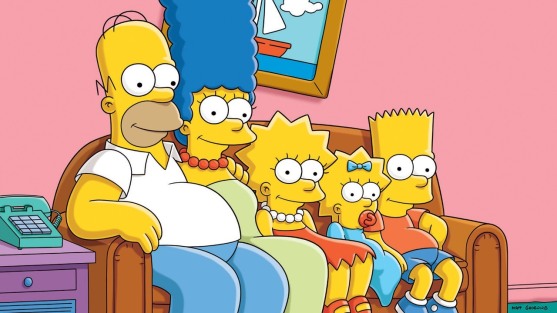 I can identify with the central character, Homer Simpson, the couch potato, lovable rougish loser, but with who there is more to him than meets the eye. Lots of irony in its take on modern culture and lots to make me laugh, with Homer’s adventures with his family in toe and interacting with some of the memorable residents of Springfield. 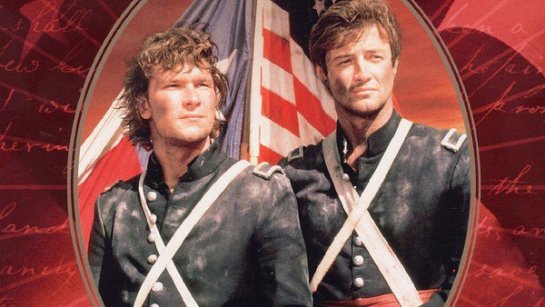 I have long been fascinated by the American Civil War and have built up a lot of knowledge of what went on. This series is based around two friends who trained at West Point and served together in the US Army but when the Civil War began found themselves pitted against each other on opposite sides – compelling viewing.

As a 1970’s student, I was not a fan of Star Trek, despite being once drawn to the Science Fiction genre, but became hooked when “the Next Generation” came out. The theme “to explore strange new worlds, to seek out new life and new civilizations, to boldly go where no man has gone before” behind the series is well developed with imaginative story lines, real life insights and superb casting.