While I have long been aware of George Michael, I have to confess I am no big fan of his music, despite him being regarded as one of the greatest musicians of his generation. Listening to a couple of tracks, I can see why my earlier reaction but also why the wider adulation. Checking out with a couple of friends who appreciate the George Michael genre of music, I well realize why he was so popular. The announcement of his death affected many people if the comments via mainstream and social media are anything to go by. While I thought twice whether to blog about someone who did not impact me much, it seems to me that George was a man of his times and his untimely death rounds of a year of such and, as these were people I knew about for a long time, this brings home how transient life is. 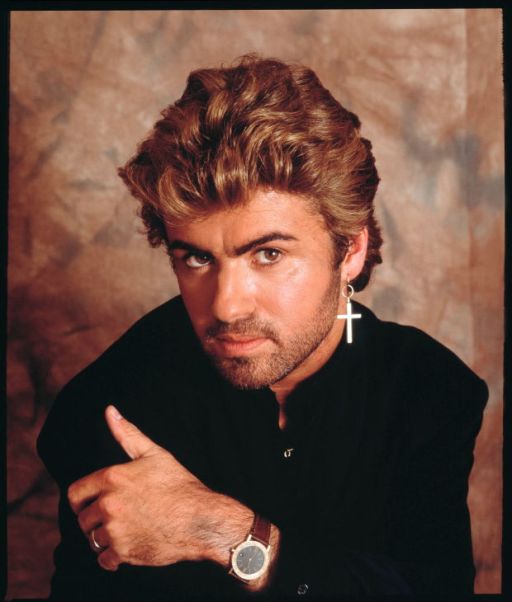 Many of those comments were generous, and rightly so, for it is almost always appropriate to pay ones respects and that often means focusing on the good rather than the bad. One comment, by one of my Facebook friends, especially struck me as it was rather hard hitting: “Yesterday our Queen spoke of where she finds inspiration among charity workers and those who do good. She commented on the ‘millions’ following Jesus and His teachings ‘Of which I am one.’ She like so many others have found in him a ‘guiding light’ for their lives. If only George Michael had found this Light”. It is not my job to read into other peoples’ statements what is not there, but having read a little about his own sometimes seemingly quite torrid private life, and some of the struggles he had e.g. regarding drug addiction, and having heard some of his own words, it occurs to me that this was not an unreasonable thing to say. Whether or not George “found this Light” no-one can say for sure and my wish is, as with all who die, is that he had.

In the discussion, around my friend’s post, the matter of George’s homosexuality was brought up. It was no secret George was gay and he has been openly so for a long time and been an inspiration to many gay folk who felt the pressure arising from being gay. I also note that he was involved with charitable giving, some of at least was without ostentation, coming to our notice when he was one of those who took part in the “Feed the World” initiative, and he also had an acute social conscience and challenged injustice, doing so bravely, even if it cost him personally. But it is his music that will continue to impact lives – his phenomenal following being evidence of his popularity. My thoughts are with his loved ones who are left behind – RIP George and thanks for all your amazing music!

Addendum: since writing this, I have seen more tributes to and analysis of the life of George Michaels and have come to realise there is more to the man than first meets the eye. One comment particularly struck me: “The same man who one evening could seek out anonymous promiscuous sex was the secret philanthropist of the following morning” and “Let’s not pretend George Michael was a saint, his morality was as mixed up as the rest of us“. The point being that George, like most of us, although not necessarily to those extremes was a mixture of good and not so good.but regardless we do well to honour his memory – ed 30/12/16.