There has been two stories on the homeless front in the past two days that somehow I feel compelled to comment on them: one is a story told in the Southend Echo 21/10, titled: “Homeless man stabbed by gang as he tried to sleep on bench at Southchurch Park, Southend” and another is a TV documentary in the “Cathy come home” mould, titled “No place to call home”. On the face of it the stories are unrelated, but they are… 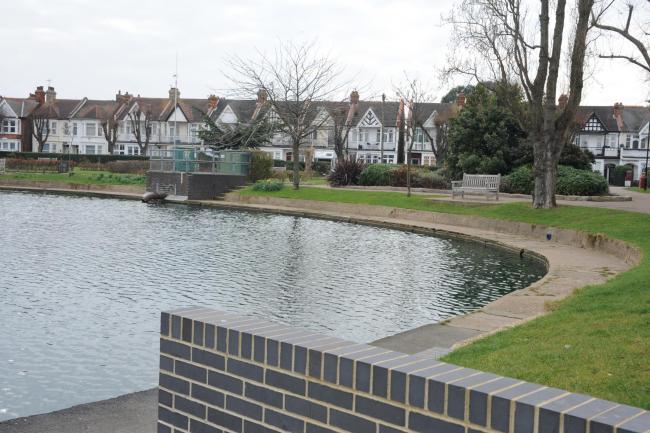 “A HOMELESS man was attacked and stabbed by a gang of nine, including three women, as he tried to sleep on a park bench. The vulnerable 27-year-old was targeted for no apparent reason while he was dozing in Southchurch Park, Southend, at 11.45pm yesterday.” Thankfully, the article goes on to tell us: “The man was treated at Southend Hospital but his injuries were not life-threatening or life-changing.” The man was not identified and neither were the gang, who have yet to be found and apprehended.

Having been working among homeless people for the last few years, learning about another attack on a homeless person, while sad, it comes as no surprise. The homeless paradigm is a complicated one and no two cases are the same. Some are dismissive of the plight of the homeless, preferring to subscribe to the narrative that homeless people are causing too many problems (which is sometimes true) and the way to tackle this is not to support them but rather cut the services that are meant to help them. Having spoken to many, I am of the view any single one of us could become homeless and few think that it would happen to them. While I agree some well intended help is inappropriate, often help is needed and from my experience the right sort of help offered in kindness is welcomed.

There is a lot by way of help in my own town of Southend (check out here) and there is no excuse for any of us NOT to treat them as humans and often there are opportunities to show compassion. While some who purport to be homeless are cons, liars and the cause of their own misfortune, many are to be pitied and kindness is ALWAYS in order, even if coupled with tough love so as not to be taken for a ride or create dependency. The reality is that all too often affordable, suitable basic accommodation is NOT available to many who need/want it, and some of the needs of rough sleepers, e.g. social and psychological, are not being addressed.

This brings me to “No place like home”. The program focused on the Barking and Dagenham area and the story of a number of people who through circumstances over which they had little control or could have foreseen find themselves on the street. For most, when they become homeless, the first point of call is the Housing Options team at the local council office. It seemed that in most cases the Council were looking for reasons NOT to house the person presenting him / herself and generally found one, not because of callousness but because of a lack of housing, meaning only those deemed to be at the highest level of priority need could be housed. The program did well to convey the pain that comes with being homeless. Perhaps one of the most we most sobering comments was from one housing officer along the lines: “we are the options team but we are not able to offer much in the way of options”.

I am reminded that next Friday (28/10) there will be the Second Reading of the “Homeless Reduction Bill”, details of which has recently been published.  While the detail needs studying and the MPs need persuading to attend, the aims of the bill seem eminently reasonable, in the light of the above, for:

It seems to me the problem needs to be tackled both from the top down, e.g. build more homes and from the bottom up as individually, often as volunteers, we do what we can to help. Meanwhile I will continue my work with SHAN (see here), Street Spirit (see here) and will be managing one of the church winter night shelters, from 2nd December for 17 weeks, doing what I can.

Addendum: I have just learned of yet another Southend stabbing, which took place last night, and this too has been reported in the Echo: “Man left in ‘serious’ condition after town centre stabbing“. While readers will no doubt share my shock and sorrow that such a callous attack has once again taken place, and so soon after the previous one. Given my skepticism concerning such matters (official inactivity, smug “it is not my problem” responses and do gooder tut tuts and no more), more to the point is what is going to be done to safeguard and accommodate the homeless and what are WE going to do about it? – ed 24/10/2016