My major foray into community activism was a lot to do with mental health and having the opportunity to make a difference. It was at that time I helped set up the Trust Links charity and co-ordinated its Growing Together project, a response by community minded people spearheaded by Christians to address the gaps in mental health services, which were often manifested when those with mental health issues engaged with our churches. I have not been regularly involved for some years now but I am glad the charity and its first major project is still going strongly. Mental health continues to be a major pre-occupation, especially with my work among the homeless and most recently in helping to deliver mental health training.

Besides seeing an opportunity to do something worthwhile, mental health, in particular my life long struggle with depression, was something that affected me personally at the time, and it still does. When I wrote by “Spirituality and Mental Health” book (see here) I saw myself in a dark tunnel due largely to my depression but at least, unlike some, I could see the light at the end of it. I also argued the popular notion that 1 in 4 of us suffer a serious mental health issue is over simplistic but it at least backs up the idea that it will affect many we regularly rub shoulders with, sometimes the least likely of people. The way I see it is mental health (good and bad, of which depression is the most common bad manifestation) affects us all and we are all somewhere on the multi-dimensional continuum between good and bad mental health, and this changes continually and according to one’s personal circumstances etc.

A few days back, a friend posted on her Facebook page a play on words – if we rearrange the letters that make up the word “depression”, we get “I pressed on”, which is something those who are experiencing depression are encouraged to do and for some it has proved a useful way of dealing with the condition. While some agreed, others suggested by making that point we can fall into the trap that one is advised to avoid when counselling those living with depression – telling them to in effect pull themselves together, which may make the condition worse. I can see both sides and have learned as part of my own journey and providing counsel to others that telling them to press on may not be helpful and yet for much of my life that is what I have tried to do, and with varying success. 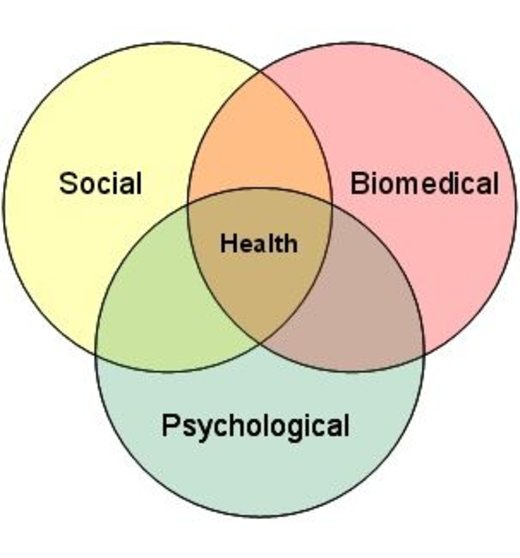 I have long learned, when it comes to depression and any form of mental health come to that, a one size fits all solution does NOT exist. I also came to realise that mental health should be treated just as seriously as physical health. I once shared my dilemma with a friend who had a life time diagnosis of schizophrenia. I asked him what his thoughts were on the relative merits of bio-medical and psycho-social approaches to helping those with mental health issues. He wisely replied that pills often worked for the non religious and therapy for the religious, and he wasn’t religious himself, but often there was no clear cut solution and invariable the way out of mental bad health depended a lot on each individual affected. I am tempted to discuss the various approaches one might adopt to help others. As it would mean going down several rabbit holes I won’t, other than suggest kindness and empathy, and tell some of my own story.

One of the notable phenomena around mental health in my early community involvement days was STIGMA. People were afraid to admit to having a mental health issue, often out of fear of being misunderstood or ostracized and due to shame. Things have got better since but not altogether and is why when I do tell my story I will not tell the whole story. In the last several months I have been reflecting on painful past events in my life, some going back to early childhood, and finding the link between these and being depressed. It easy to do a variation on the theme of “I pressed on” by saying the past needs to be buried and (if we are Christian) quote verses like one of my old favourites (above). But the truth is, there are no easy solutions, and depression is something that will affect people close to us, often differently. I often disagree with Stephen Fry but not in this case – I find he is spot on and I will let him have the last word …