One of the most enduring images of the 2019 Rugby World Cup that I recently wrote about (see here) was a press conference (see here) (which I will get to) featuring South African coach, Rassie Erasmus (see here) and captain, Siya Kolisi (see here), illustrating why it was a great tournament and these are splendid role models. 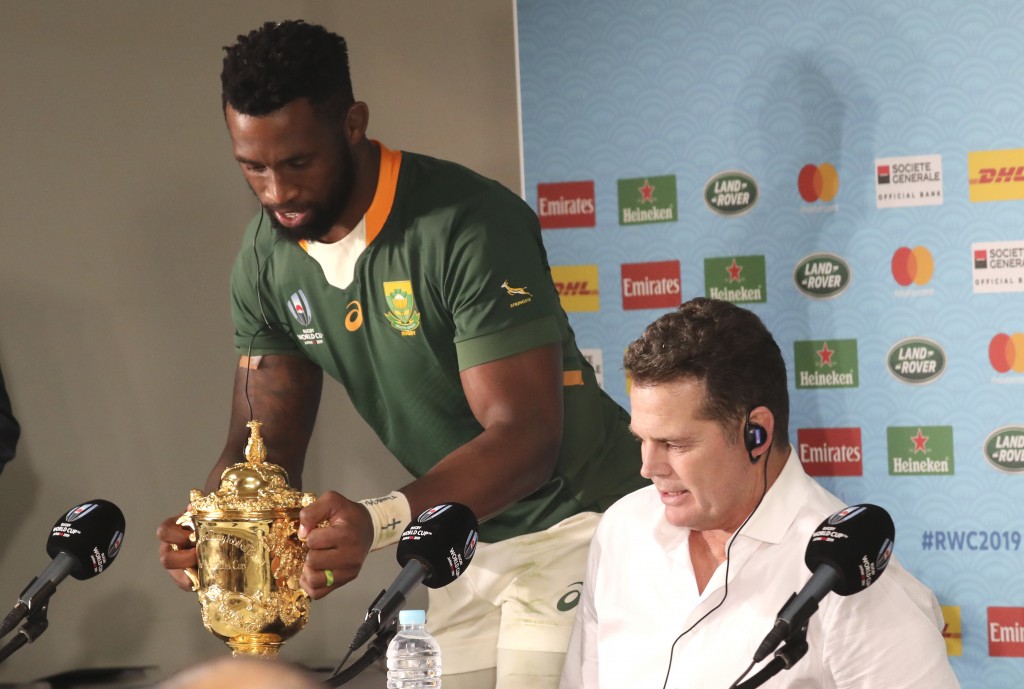 It was great tournament before the final but the final and the celebrations and accolades following were the icing on the cake. Given South Africa’s first game defeat against New Zealand and then only doing enough to progress in the competition thereafter, one might be excused from writing the team off in the final, given England had achieved prior to that two emphatic victories against Australia and New Zealand. Like any hopeful England supporter, I was disappointed they lost in the final but no complaints – they were comprehensively beaten by the better side on the day. Unlike England, the Springboks peaked at precisely the right time.

The big disappointment was not so much the England side, who despite giving it their best shot never properly got going and appeared shell shocked at the end of the game, not knowing what had hit them and unable to provide the response they were undoubtedly capable off, but it was their churlish or immature refusal to wear their runner up medals. This contrasted with what had become apparent about the Springbok team of which the press conference was a splendid example. Of course it is much easier to be gracious and magnanimous in victory, especially an unlikely one, than in defeat. When you are paid well for doing good PR as they are, and told how to do it , it should not be a problem. Erasmus and Kolisi (who I was barely aware off before the tournament) did put on a good performance for press and public – and was a joy to behold.

For when it came to chemistry and attitude, humility and graft, respect and loyalty, generosity and grit, hard work and normality, togetherness and cohesion, a desire to give back rather than entitlement to take and a sense of destiny and responsibility, a hunger and desire for the nation bereft with problems and strife to prosper irrespective of race and class, a complete antitheses to those who are obsessed by racial division, then these guys had it in bucket loads, and I can’t imagine if England had won they would have come close. Siya Kolosi’s rag to riches story, seize the day mentality, an example of how to take opportunities which present, a sense of decorum, whose example of muscular Christianity (clearly not someone to be messed with on or off the field despite his serious approach to and dedication concerning matters of faith) would have been something our Victorian forefathers would have approved. And if England had won as the bookies predicted, we would be following another narrative and a lot of this would not have come out. 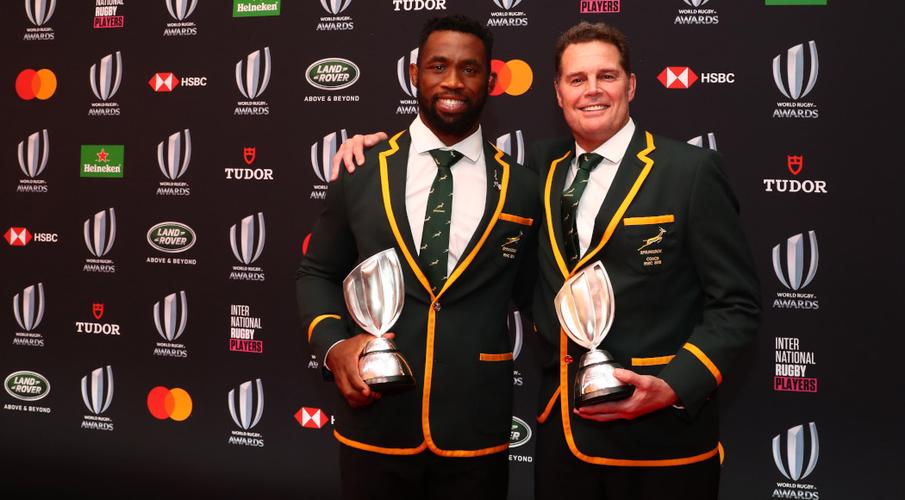 While it is understandable that Siya Kolisi will be the stand out person in the South African team, it should be bourne in mind that their crowning glory was a team effort. There were after all in that team several outstanding playes that deserved to be mentioned in dispatches, who performed on the day. I smile when I think of my rugby hero, Bill Beaumont, now chair of World rugby, giving out some of the awards, realizing in his day it was a truly amateur sport with a much more laid back attitude, where attention to detail and size of remuneration paled into insignificance compared with today’s stars. But mention again should be made of Rassie Erasmus, who I have discovered was a rugby legend in his day and and has become a star as the coach, who fought aversity, bringing together disparate elements of this rainbow nation into one helluva team.