When I first came across the term “elephant in the room” I was blown away by the picture it conjured up, but having seen the term used on many occasions, including by myself, I recognize it has lost impact by overuse. Recently, I have been reminded of two important issues that affect many, including those nearest and dearest to us. I see ignoring their struggles akin to that of ignoring the elephant.

As some people who follow my writings know, I am a fan of BBC Radio 4 Today Program: “Thought for the Day”, which according to Wikipedia “is a daily scripted slot on the Today programme on BBC Radio 4 offering “reflections from a faith perspective on issues and people in the news”, broadcast at around 7:45 each Monday to Saturday morning. Nowadays lasting 2 minutes and 45 seconds”. While it is true that some thoughts I find irritating as it reflects the BBC’s liberal bias, sometimes thoughts are offered, often by those who are NOT conservative evangelical Christians, that are pretty amazing. Yesterday’s episode (click here) featuring Dr Michael Banner, someone I have never heard of before, was a case in hand. 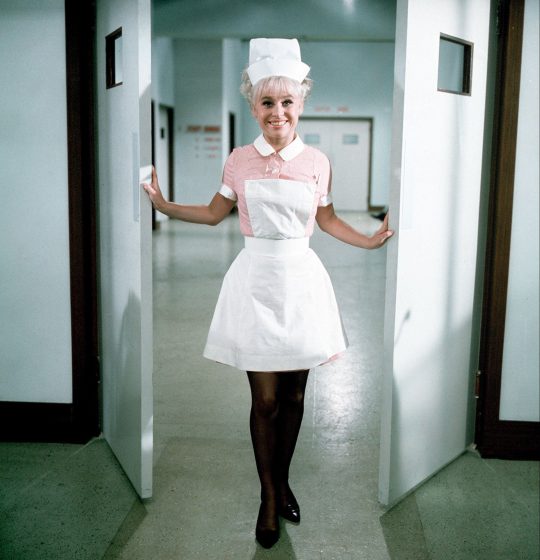 It was about dementia, and in particular Alzheimer’s disease. He began: “Dame Barbara Windsor, who was diagnosed with Alzheimer’s disease back in 2014 had a birthday yesterday; she was 82, and she used her birthday to urge support for a letter from the Alzheimer’s Society due to be delivered to Downing Street in September. It asks the government to establish a dementia fund to address the care needs of the increasing number of people with the condition, likely to be closer to a million by 2021”. He points out that old age brings about many losses but when dementia is involved that includes the all important loss of self possession. He goes on to quote from medieval literature and points out looking after those with dementia is every bit as important as looking after the dying or acting in the case of a fire, given “we are our brothers keeper”. He concludes that “dementia is best ameliorated by good old fashioned social care and relies not just on the responsibility of family and friends, important as they are, but of our wider society”. All this touches a chord, not just because over the years I have observed many who were formidable presences in their prime but later they succumbed to debilitating dementia, including many an intellectual heavy weight. I wouldn’t put Barbara Windsor in that category, and before she became Peggy, the EastEnders barmaid, she was the cheeky young blond bombshell in many a “Carry on” film. My own exposure came when my mother in her last 6-7 years succumbed to dementia and we tried to care. While glad of the social care she did receive, we knew all too well the challenges faced and the difficulties involved. It seems to me that we owe it to those suffering dementia for them to live out their remaining years with dignity. 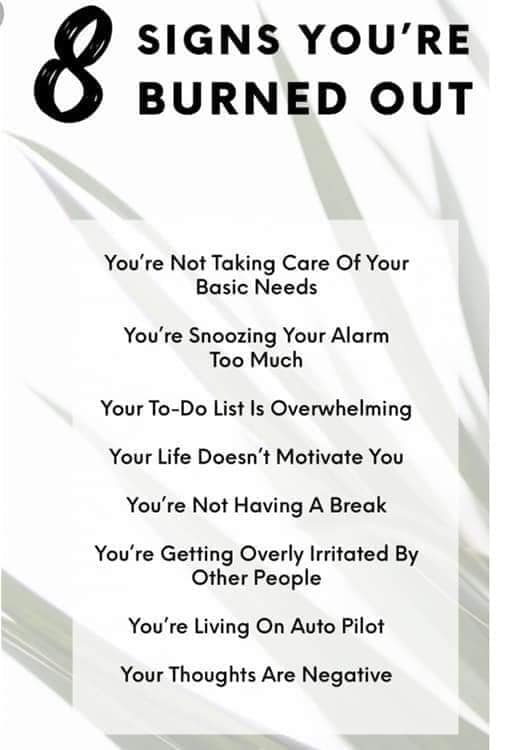 Depression is something I have been aware of most my life, being one of those living with depression. When I became more than part time active in the community nearly twenty years ago, my own area of involvement was mental health, including helping to set of projects to help those with mental health issues, and their carers. Even though I am no longer involved with those projects, in my current work among the homeless, mental health is a recurring theme. While mental (not good) health manifests itself in all sorts of ways, the most regular form I come across is depression. I am also aware in my everyday living, besides the struggles that I have (making me more aware of that of others), there are many around me who experience depression and are on their own journeys to overcome it, if indeed they do. In my forays into social media, I regularly come across postings to do with depression and the like, often with the message we need to be more aware of its existence and help those with depression when we can. The “burn out” meme I shared above personally resonates, and while I am not asking for sympathy or making this an excuse for my actions or non actions, that are partly as a result, it does say how it has been with me. While on the subject of burn out, I often think of the Bible verse “A bruised reed shall he not break, and the smoking flax shall he not quench” Isaiah 42:3. It seems to me that many such exist in our society and this is the way God would have has deal with folk in this position.

There is no fantastic conclusion or silver bullet solution to my ramblings above, other than the elephants of dementia and depression are in the room in the form of those closest to us. The message, as with any elephant in the room – is do NOT to ignore it. It may be the start of our response to helping those who are affected.