I am going to first take a deep breath in the realization my attempt at being middle of the road could end up in my upsetting both sides (not for the first time) and that I am not a fly on the wall that sees all that goes on, nor a reader of people’s thoughts such that I can fully determine what their motives are. But as a keen Council watcher and lover of the town I have lived in all my life I am interested in getting to the bottom of the mess we are now in and wanting to challenge the “holier than thou” rhetoric by all sides – it is NOT about politics but rather the good of the town. It is likely the group that might take most offence at what I post are the Independents if only because of my choice of meme, but then my local Independent did use something similar trying to persuade local residents NOT to vote Labour in election just gone, although I did vote for him! 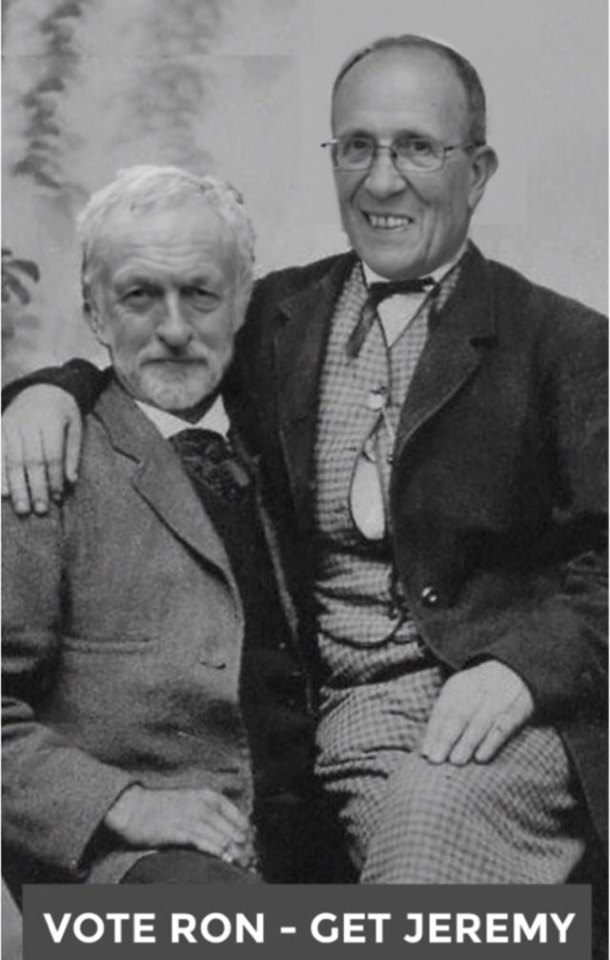 To recap the story so far: one month ago (May 3rd) across the country people went to the polls to vote in the local elections, including in Southend. There was a resounding reaction against the Conservatives and also Labour, which was reflected locally, although to a lesser extent in the case of Labour. The same pattern of voting was seen in the European elections just gone (suggesting the Conservative Brexit fiasco was at least a factor in the way people voted), with the main beneficiary being arguably the Liberal Democrats and to a lesser extent the Greens. As a result of the Southend election, Conservatives lost their overall majority and most were braced for a rainbow coalition (Labour, LibDem and Independent), which was seen a few years back. Except that did not happen – the one major difference this time was that Labour had more seats than the Independents and the Independents were not prepared to work under a Labour leader, with, as it turns out significantly, the Conservative leader accusing the possible Rainbow partners of not being able to agree which day of the week it was. When it came to the vote, by abstaining the Independents allowed the Conservatives in, who quickly went to form an administration, albeit a minority one. Shortly after there were votes on who should lead various committees, be the Council representative on outside bodies etc., and without exception those who were elected were NOT Conservative, thus showing all signs of a anti-Conservative stitch up / collusion by the Labour, LibDem and Independent groups. And now we have a vote of no confidence being tabled for a special meeting of the Council on June 3rd in order to vote out the Conservatives and vote in a new Rainbow (Labour, LibDem and Independent) coalition, to be led by the leader the Labour group.

Trying to piece together the underlying story is not easy but there are snippets for those who care to try to do so. Labour have issued a statement (see here). Tony Cox (the Tory leader) has posted on his Facebook page including a related letter he received (see here) and other snippets, and the Independents (not so adept at social media) featuring in an interesting BBC Essex radio interview (see here). My own feelings are regret it has taken a month to get to this position, especially when the Conservatives had a credible plan for running the town. To say it is all about the town rejecting the Conservatives is disingenuous given there was no clear mandate for any of the coalition members either and as always it is the choice between a minority administration which is what we have now and which parties can form a coalition. While I would like to think our elected councilors are about working the good of the town, it is evidently nonsense to discount politics. From where I am watching, egos have played a big part, “independent” appears to be a meaningless cliché and political ambition, with the opportunism that ensues due to being “kingmakers”, rules it seems. Besides the intriguing prospect of Ron and Jeremy getting cosy (via Ian),  I wish, as is likely to happen soon with all change at the Council, the “Rainbows” well.

One thought on “All change at Southend Council”