I am talking about the election to be held on May 23rd that was not meant to happen – when the country decides who to elect as our MEPs to represent us in the European Parliament. 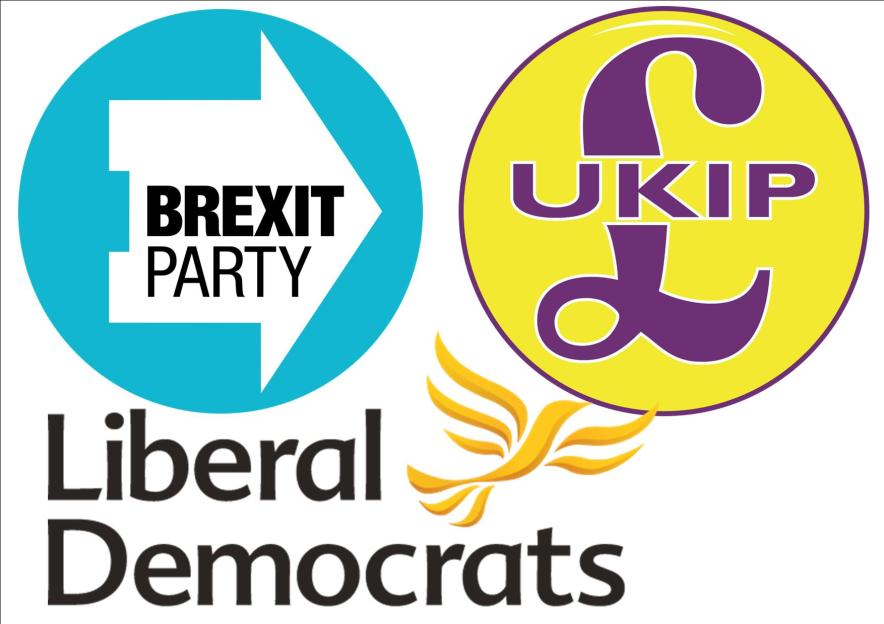 As I reflected in my last “political” blog, my ability as a political pundit is NOT top notch. I rightly expected (who didn’t) a backlash against the Conservatives and to a lesser extent Labour in last Thursday’s local elections, and there I was proved right. What I did not expect was rather than UKIP fill the void (as they have done on previous occasions) as a way for people to protest against Brexit betrayal, that honour went to the Lib Dems, the traditional party of protest, yet who are unashamedly anti-Brexit, who I had discounted but now begging the question of the EU election outcome?

Enter the new kids on the block, the Brexit Party, led by euro skeptic champion, Nigel Farage. Like UKIP, they want out of the EU, NOW, deal or no deal, and have been set up because of their perception that the British people have been betrayed by the main political parties. But why another “Leave” party and with the inherent risk of splitting the vote come election time. I can think of two reasons. One is Nigel Farage’s ego, although in fairness the Brexit Party is not about Nigel and he has around him too many strong personalities to make that happen. The other is genuine differences between the Brexit Party and UKIP, specifically that UKIP is too extreme e.g. allowing in Tommy Robinson and is too rabid and too anti-Islam.

This creates a who to vote for dilemma for euroskeptics like me, who unlike in national and local elections know too little about individual candidates to make that a significant decision making factor, who can merely watch from the sidelines and raise our concerns, genuinely undecided which Leave candidate to choose, but which at this time seem likely to fall on deaf ears. Now with our MPs back from Easter recess and Theresa May picking up and adding to the muddle we saw before that recess, it is unlikely a deal can be reached thus negating the need for the EU elections, which is just as well given any deal passed by Parliament now is likely to be an unacceptable fudge and not one voted for in the EU referendum.

As for the future, and putting aside platitudes, it really is unknown. The Conservatives are in a mess; the Labour look likely to call for another referendum and the rest are against a no deal Brexit and are more inclined to no Brexit. This brings me back to the party of protest, the Lib Dems. Given my poor record as a pundit, I am reluctant to say that the EU elections are a different kettle of fish and the LibDems are a lot less likely to do well this time, but that is what I think will happen. I do expect UKIP to be overtaken by the more widely appealing Brexit Party, and they will be the big winners. As for the good it will do as we enter the end of the end game of the withdraw from the EU phase, it will send a strong message to the main parties what the British people really think – which is good, but where that will leave us really is in the hands of higher powers.

One thought on “The Brexit Party, UKIP or Liberal Democrats?”