One of the reoccurring questions when I look on what is happening in the world is “who are the good guys?” and this assuming the world is divided into good and bad guys and sometimes we have a job figuring out which is which and when we do it depends on our own values, prejudices, weighing up of the situation etc. 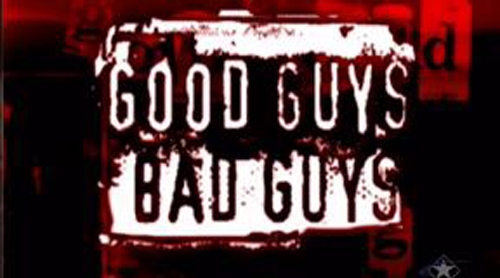 I decided to stick with the first definition of the adjective “good” when I did a Google search: “to be desired or approved of” and “having the required qualities; of a high standard“, although I recognize this has a somewhat subjective feel as different people have different ideas of what is desirable etc. If I go for a more objective, biblical definition of “good” I come up with 610 times the word is used in the Bible and I have no doubt reading through all of these references will be an enlightening experience. I also sense that all of us are somewhere along the good and bad continuum and as with the subject of mental health and illness it is multi-dimensional. As I get older, I like to think I am less gullible, although that is not always the case, and when it comes to judging character I am less likely to be taken in by the villain that presents as a saint and regardless whether we get on or not doesn’t make him/her into a good/bad guy. What I have found, when taking the long term view, it is often the unlikely people who turn out to be the good guys and those who appear to be good may turn out to be not what they seem.

The question: “who are the good guys” has been much on my mind recently when it comes to deciding on what to believe about what someone or some entity says and does. If I knew the answer assuredly my decision would be a relatively easy one but as it is I need to use all the tools in my armory to come to a view along with studying the past record and present actions as well as the words of my object and my own discernment. I also recognize good people may have a very different view on what is good or not. Yesterday, I post on my Facebook page a defense of the yellow vest movement, who are in the main the good guys up against the bad guys. One friend disagreed and much to his consternation was upset when another friend accused him of siding with those who crucified our Lord. Today I posted a poll giving President Trump a 52% approval rating, and this in the light of the customary tirade of high powered people vilifying the man. When one Facebook friend suggested that those who approved are either bad or mad, it was suggested that on the contrary it was those who disapproved who were the bad people.

If there is a moral to the story, it is to recognize that we could be wrong but not walk away from the challenge of deciding what is good or bad, even if on certain matters and personalities we are not in a position to fully make up our mind. We also have a duty to stick up for the good and call out that which is bad. It has been one of my sad observations that all too often it is the bad guys that get promoted to high position. One other sad story, again by courtesy of Facebook, is that of US Southern Baptist pastors being indicted for child sex related offences. Not only are these egregious but these are the very people we would expect to be on the side of good rather than bad. It seems to me though, it is back to the good bad multi-dimensional continuum, that there is likely good and bad in almost every one, and we have a duty to cultivate the good and desist from the bad; to side with the good and withdraw from the bad. 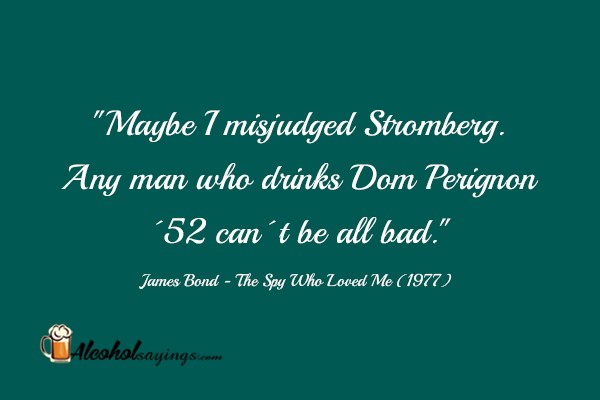 James Bond fans may appreciate the significance of this quote that was to do with one of Bond’s villainous adversaries, which suggests that even the bad guys may have some good in them just as the good guys may have some bad, but in winding up I would like to return to the Christian gospel.  Being well up there on the good bad continuum will not get us to heaven; only obedience to the gospel will. As far as Jesus was concerned, when He taught on these matters in His parables, there are only wheat and tares; sheep and goats (and it is important to establish which are we), and these only get separated when it comes to the Day of Judgment and our fate is declared. While we might disagree what is good and admit our imperfections or even make light of the subject, we are talking about something serious with eternal consequences. While history may reveal who are the good and the bad guys, eternity certainly will.

Update 13/02/2019: One of the signs of old age and going dollaly is you get to repeat yourself without realising it, although one can argue it only goes to show how important the subject is. It has been pointed out that some three months ago I posted on the same subject, even using the same meme (see here). While I made many of the same points I did here, I did come to the subject from a different angle, taking to task what a trusted source thought when it comes to determining who are the good and bad guys on the USA stage – a contentious subject. While I don’t want to appear too judgmental or harsh, knowing and acknowledging who are the good guys does matter and honouring the good guys remains important.