Following Theresa May’s announcement of the deal that had been hammered out between the UK and the EU, following two years of negotiations, for the UK withdrawal from the EU on 29th March 2019, I posted my thoughts (see here). My feelings of depression and disillusionment concerning those doing the negotiating remain unchanged and I have little doubt Mr Bean would have done a better job negotiating on the UK behalf and would have called the EU bluff. 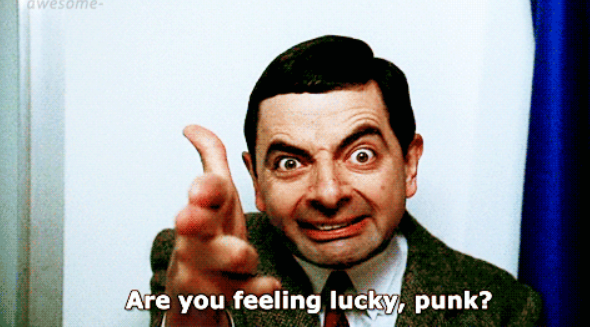 I have no doubt it was a bad deal and one I find unacceptable, as do many others, and not just hardened Leavers like myself. I quite get agreeing a deal is highly desirable to allow for a small smooth transition but the deal on the table would put the UK in an even worse position than if it remained in the EU (maybe the plan all along to get us to remain) because we would be under EU control, which was what people who voted Leave, like myself, wanted shot of. In the week since posting there have been developments …

While not reported overmuch there are nationalist and anti-immigrant uprisings in France, Spain and Sweden, all of which challenges EU authority and along with developments in the USA and possible unforeseen things happening in the UK, I suspect the picture on 29/03/19 may be quite different to what anyone thinks. Not surprisingly, the Conservative government was defeated three times in the Commons last night over Brexit related matters, which is ominous given next week MPs vote on the Deal. The question raised on my social media feeds and in newspaper editorials (e.g. today’s Mirror) is concerning the nature of a possible Plan B, many deem desirable should, as seems likely, the deal on the table is rejected by Parliament. While all sorts of alternative scenarios have been painted, and I know not enough to discuss these intelligently, it seems there is no clear consensus as to what Plan B might be.

While I get it that often deals are desirable for the parties concerned, especially here, but like many I am angry with being betrayed by the political class. UKIP, once the great hope of Brexiteers, with today’s Farage resignation, seems no longer a convincing player and there seems no Churchill type figure around to lead us. While it may well be a matter of whatever will be will be, for how can I influence the whatever, I will take the view that we must leave, if necessary with no deal, rejecting what some EU leaders have said is the only deal that is possible. Personally, I am content to ride my luck as per the meme and call out to the good Lord to save our nation, not just from enemies without and within and bad decisions and confusion but from our own sin, for irrespective of what happens on 29/03/19 it needs saving, and if He doesn’t do so then we are doomed.