Back in March, I wrote an article titled: “Jeremy Corbyn and Anti-Semitism in the Labour Party”. I expressed my regret such sentiments exist in the Labour Party and noted that the Labour folk I rub shoulders with locally are not Anti-Semitic. I ended: “I should also reiterate my view that hatred against Jewish people (my understanding of anti-Semitism) is wrong but that should not rule out one being able to criticize Israel as one might any other country” but regret the matter has still not been dealt with as an article posted on Facebook, titled:” What exactly about the state of Israel do you support, Margaret Hodge?” indicates. 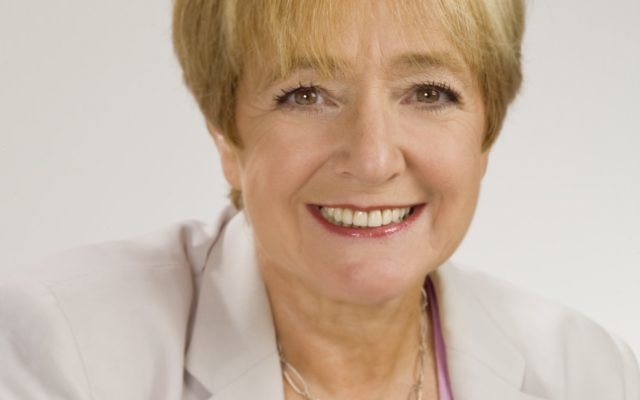 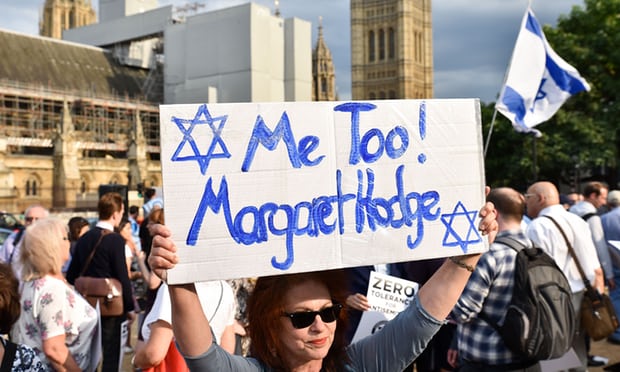 There has been a much publicized spate between long time Labour activist, Margaret Hodge, and Party leader, Jeremy Corbyn. Listening to her interview on Radio 4’s Today program today (see here – 1hour 50 minutes in) it became clear that her concern was that whatever Jeremy said, when it came to condemning Anti-Semitism, words were not matched by actions, and she had also been on the receiving end of Anti-Semitic abuse. She therefore chose to publicly criticize the Labour leadership and had been subject to discipline. Sadly, here Labour has shot itself in the foot when it could so easily have proved it opposed Anti-Semitism. Dame Hodge urged for example the Party adopt a widely accepted international definition: “Antisemitism is a certain perception of Jews, which may be expressed as hatred toward Jews. Rhetorical and physical manifestations of antisemitism are directed toward Jewish or non-Jewish individuals and/or their property, toward Jewish community institutions and religious facilities…”

I am not a Labour Party supporter any more than I support the Conservative Party (for reasons I have explained in my writings), but going back to my left leaning teens when I supported Harold Wilson’s Labour Party, there is within me a wish that Labour would do well and a sense that by standing up for the underdog, challenging free market capitalism as an ideology and addressing social justice issues, they would be doing something right. They do themselves (and democracy) no favours by not dealing with the issues that Dame Hodge has raised. I get it that not all Labourites are as pro Israel as Harold Wilson was, and some among them will want to criticize Israel’s policies when it comes to Palestinian rights for example. It seems to me attacking a nation’s policies must be separate from that of individuals. For the Party to succeed they must do the right thing and there cannot be room for Anti-Semitism.