In my social media feed today there was a link to an article titled “Reclaiming Jesus: How Confessing Faith Can Respond to a Moral and Constitutional Crisis”. It begins: “On Ash Wednesday, a group of church leaders, all old enough to be called “elders,” met in a private retreat. We prayed. We experienced a deep sense of lament for the political and moral crisis we are in and for the ways it unfolded. We confessed on behalf of the churches and for our own complicity in the situation in which we now find ourselves. And we strongly sensed the need for repentance, realizing that word means much more than guilt and shame, but a “turning around” and moving in a new direction. We agreed to write a declaration together — something that would be much more than just another statement to sign and then file away. Rather, with a shared humble spirit, we felt called to act as elders for a time such as this and to commend our message to the churches for a process of prayer, study, reflection, and action.” 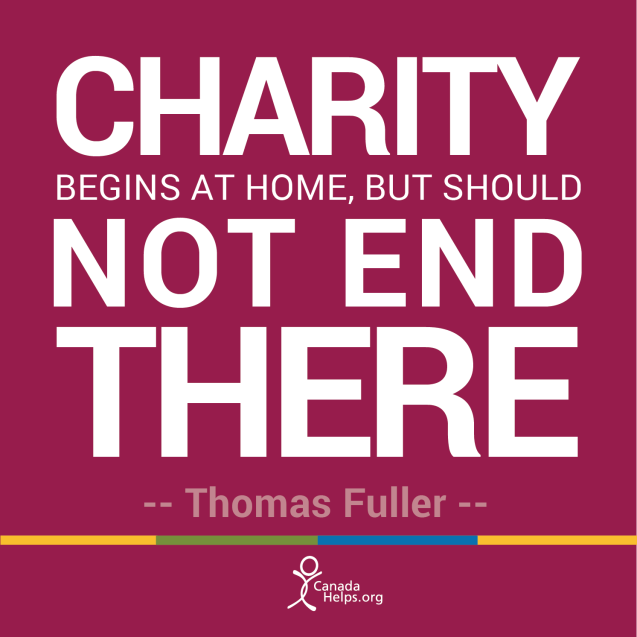 What follows is the declaration, which broadly I agree with, even though those involved would identify more with Christians on the Left than the Right and I would expect to the person they be unsympathetic to President Trump and his “America First” ideas. Later I tuned into a Day of Prayer live broadcast led by David Hathaway ministries. The purpose was to intercede on behalf of the UK, calling upon God to work in the nation that has desperately gone astray and when only God can deliver. While I dipped in and out of the broadcast while doing other stuff, and while I suspect I am not entirely in the same theological stable as the organizers, I concurred with what went on and added my Amen to most prayers. They too made a declaration including the notion that the UK has been hitherto united in its adherence of its Judaeo-Christian heritage and calling for biblical standards to be reinstated in public life. It also recognized the ineptitude of the Church and is part reason why our society is in a malaise. While I don’t wish to start comparing apples and oranges, I suspect the Christians in the two groups will be different in their theological outlooks as well as their priorities and pre-occupations, but one thing they had in common was their belief that Christians needed to repent.

Besides being challenged by both as to the need to personally repent I couldn’t help noting the differences in preoccupations. The former struck me as treating the notion of national pride with antipathy whereas the latter manifested a patriotic fervour. So what is the right view and how does it relate to the notion of “charity begins at home” (or to relate the first story the America (or Britain) First ideal)? It seems to me that the first job of government is to protect its citizens and seek its welfare, which is why I broadly welcome Trump’s latest Executive Order to impose tariffs on China who he rightly views as having screwed America and why I decidedly do not welcome the latest UK capitulation to the EU in its Brexit negotiations. Yet underlying all this is the command for us to Love our Neighbour, leaving no room for racism, xenophobia etc., and that neighbour includes anyone, anywhere, regardless of differences.

As I have argued in previous blogs, we have in recent years seen a move toward globalism but this has been challenged with the Brexit decision, the rise of Trump and the popularity of the Far Right in many European countries. Even Putin’s Russia is a reaction in part against globalism. It also seems to me that Christians, particularly the more zealous and thoughtful types, have split in terms of whether to align more with globalism or nationalism. While I am suspicious of excessive national fervor and agree it is a perversion of biblical teaching, having come to that view reading the accounts of the Tower of Babel in Genesis and of the AntiChrist in Revelation, I have no doubt national identity is better than globalism, with the former lending itself more likely to accountability to the people and the latter to the tyranny of the elite and more ungodliness, and is why unlike a number of my Christian friends, I support Brexit and Trump. We do need to honor the interests of the people represented (UK and US) and things like national security, immigration control, curbing the rise of Islam and preserving cultural identity matter.

I have raised in previous blog posts that what we are seeing now among Christians is a polarization in their views and a lack of unity, which I see as harmful to the Church and its witness to the world. As both aforementioned groups recognize, we need to repent, which is a good place to begin, for the thing that matters more than anything else is that the name of the Lord is honoured and glorified. And as for charity, it does begin at home, but it does not end there.