This verse came to mind: 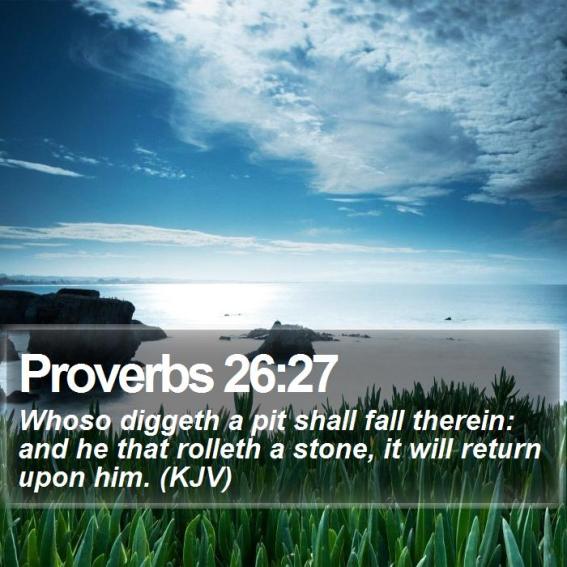 after I posted this meme on my Facebook page and what followed were impassioned exchanges: 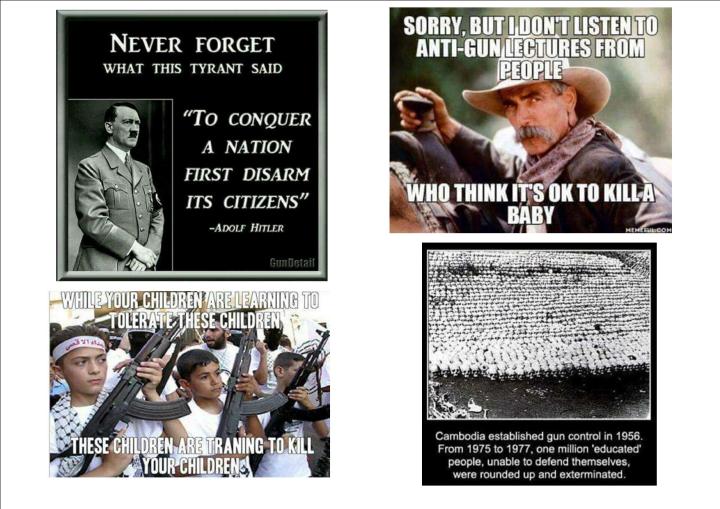 Following the Parkland gun massacre (which I wrote about – see here) the Internet has been awash with people giving their views on what happened and importantly what ought to happen next. With no exceptions, people were appalled at such a horrific action although there was far less consensus what to do next. Rather than add to the heat by doing what my verse says to avoid, I felt some explanation is needed as to why I posted in the first place.

The memes were to do with far more than these recent shootings or even gun control, but rather about my concerns in the current culture wars. I consider there are many other things to worry us besides whether to allow gun ownership, and that the response needs to be multi-faceted and not simply stopping people owning guns. I also consider credence must be given to the views of those who distrust government and believe gun ownership is a valid response to them whose intent is doing harm, even though as a Britisher I am glad my country has made it illegal for people to own guns, and broadly it works. I preceded my posting with the words “food for thought” although sadly it became a cause for attack and moral one upmanship, yet again illustrating how hard it is to hold respectful debate when passions run high and views are polarised.

About the memes, two gave rise to a good deal of discussion and two didn’t. Of the two non contentious ones, the Cambodian example of what happened when its citizens were disarmed still need responding to as well as the irritation I feel whenever I listen to those at the forefront of the gun control debate who also advocate abortion on demand, which accounts for hundreds of times more needless lost lives than mass shootings. Of the two contentious one, the one to do with the children that were armed is the one I might have taken down if I had realized how misconstrued it was to become. It was not anything to do with racism or islamophobia but rather meant as a wake up call that not all children act the way we want our children to act, i.e. in tolerating and respecting others regardless who they are and is the mantra behind my community activism. Regarding the Hitler quote, it is probable on further checking it out that Hitler did not say those words, although it is likely he said words to that effect and he did act accordingly.

I have yet to come to a fully rounded view on the gun control matter and recognise that on this Americans are sharply divided. I suspect the truth of all that went on at Parklands and before that Las Vegas and likely several other shootings before that, may not yet have fully come out. I hope it does. I think in the end I will come down on the side of restricting gun ownership but not altogether given the world and specifically America is the way it is. Theologically, I see no contradiction between “blessed are the peacemakers” and “turning the other cheek” and fighting (if need be including matching like with like) to protect our families and communities against tyranny, which is why some of my spiritual forefathers who believed this went to war. Organizations like the NRA have brought the likes of the gun advocating conservative right, just as Soros types have brought the likes of the gun banning liberal left and is why whatever our political views we need to view our politicians with caution, and why incidentally we need to become the conscience of the nation. 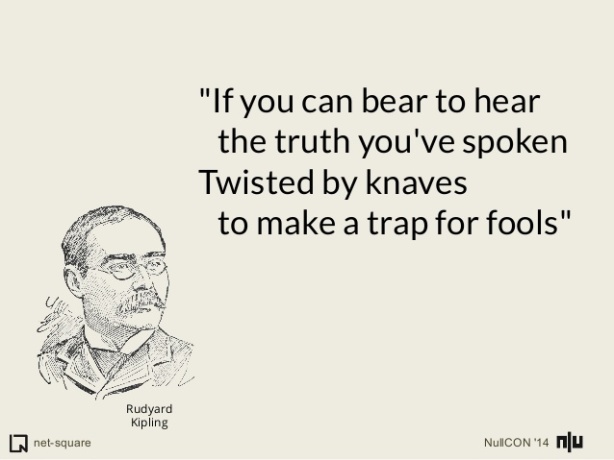 At the heart of the culture wars is a spiritual element and in order to fight effectively in that war we need something better than guns – spiritual armament. As a gospel preaching community activist, my focus must be on just this. I recognize incidentally that Kipling was right. I have made my point; there I leave it; I must move on.