As I have observed earlier, since I began my quest to watch what was going on around President Trump, there have been a number of factors I needed to take into consideration: 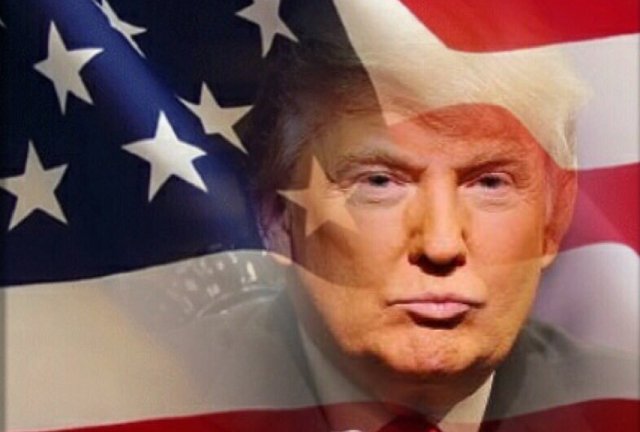 Trump is approaching half a year in office and he is still going strong although has received many knocks and set backs and has come up against many barriers, typically the Deep State, that threaten the end of his revolution, not least a growing army of those led by the rich and powerful (how many we can’t say) who want him out of the way by fair means or foul. This is not just Alex Jones and other conspiracy theorists saying it but also those who are seen as more mainstream, like Sean Hannity. I have been taken aback by the vitriol of such attacks, that seem to involve an unholy alliance of politicians, entertainers and academics, whose rhetoric often includes elements of unchecked violence and sedition. Already visible signs of hate and violence are apparent and the lone attacker attempt to kill Republican politicians is a sign of what is to come.

I will stick my neck out and predict there will be a coup to overthrow the President with many opening salvos having already been fired and withstood, with the plotters biding their time for the opportune moment to pounce. Pushing the Russian conspiracy narrative (that appears to have been largely discredited) and getting a special prosecutor (who is friendly with those who might want to bring Trump down) to investigate Trump related shenanigans while anti-Trump shenanigans by powerful people are becoming more exposed is euphemistically fascinating. What is also apparent is that Trump is not as unpopular as his opponents wish us to believe. The reason why the Republicans have won victories against the Democrats in recent elections is because the Democrats have lost their way and Trump is delivering on the things that many people deem as important: national pride, the economy and feeling safe.

One imagines as Trump gets closer to draining the swamp, the swamp will become even more viscous in its resistance. In the mean time we wait with bated breath to find out what will replace Obamacare, observing the political game, as well as an assortment of other matters of policy and practice affecting the country (and world). One imagines that if Trump can avoid being assassinated, overthrown or falling on his own sword because of misdirected pride, the barriers in his way, like having a whole load of never Trumpers in the higher tiers of office, will be dismantled, such as the much resisted Trump travel ban being upheld by the Supreme Court. Depending on where one stands on Trump’s presidency this can be either a reason for euphoria or a reason for concern. But none of us can say for sure. There could be many things that could pull this President off track, not least bad decision making, such as concerning conflicts with China / N.Korea and Russia / Syria. 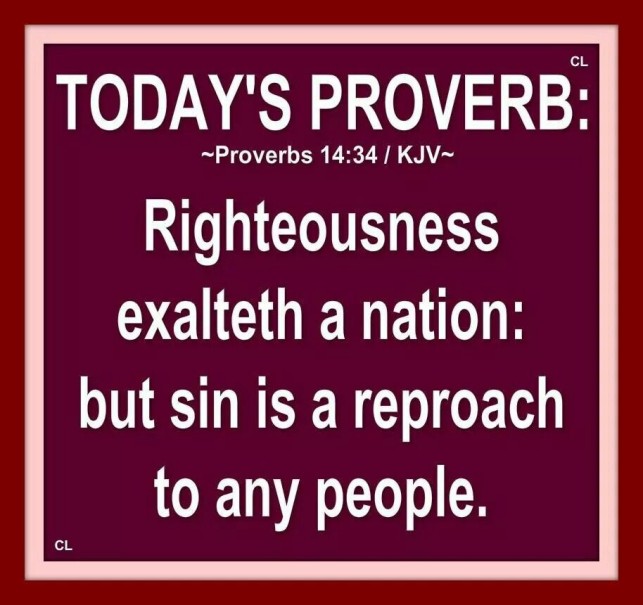 I watch all this with riveted interest, partly because as a show it is more entertaining than anything else around right now, including the post General Election and early Brexit exchanges going on in the UK. But of course it is far more serious than that. I have all sorts of qualms over Trump policy, especially when it affects the poor and vulnerable and it is a shame that the opposition is so focused on attacking Trump and protecting its interests that it is more about obstruction rather than intelligent debate on things that matter. But then I am only a humble watchman saying it as I see it, thankful that I serve a sovereign God. If I have a prayer, it is that the words of the first half of the meme above become a reality in the land of Trump. These are perilous days and the call surely is to watch and pray.

Addendum 02/07/17: The latest Trump retaliation is all over the news bringing to the fore an aspect of Trump’s character some of my friends find unacceptable, with plenty of righteous indignation on show as Trump tweeted – personally laying into the TV couple that had insulted him, who retaliated to the retaliation with many supporting them and a few pointing out that Trump, true to form, was responding in the only way he knew how. Then there is the motion by mainly Democrat legislators to start along the long road to removing the president (here on mental health grounds). Then there is the aftermath to the Jim Coney sacking, with Jim in revenge mode and all sorts of hiatus now in progress! And as we approach the July 4th US national holiday we can expect a series of anti-Trump demonstrations and quite possible violence on the streets!

One thought on “Trumpwatch (7)”