Today I read an article titled “When Did Compassion Become Partisan Politics?” which made a number of challenging points and got me thinking. My political leanings can best be described as ambivalent. The fact that I voted for Brexit and would have voted for Trump over Clinton and Le Pen over Macron if I were able to vote, and prefer Fox News and Matt Drudge over CNN and the New York Times, might cause some to put me in the alt right camp but they would be mistaken, due to issues that the author of this article has referred to. Most of the issues he lists as being important, I agree: 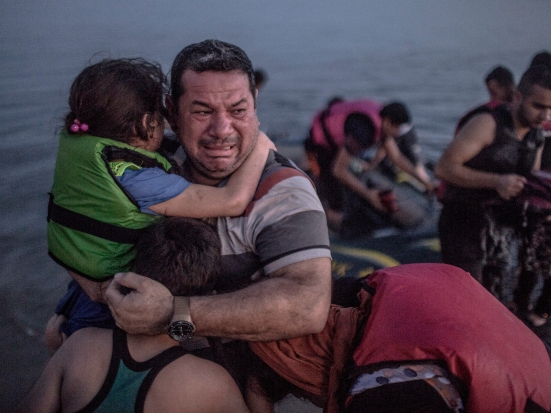 The author writes from an American perspective and while he makes the point: “These have somehow become partisan politics. And the simple reason is because the leaders of the Republican party have sold their souls and no longer care to be burdened by the heart of Jesus, or the basic goodness he preached”, I am not sure I fully concur. I know too little about American politics to pontificate with much confidence, but my gut tells me if I were to vote it would be more likely for the Republicans than for the Democrats.

While the points in the above list are important there are things not on the list I also believe to be at least as important:

The point is it is not either / or but both, which comes back to my ambivalent point – I doubt neither party can give me my cake and let me eat it and often it is a matter of mix and match and then taking a view which one comes out best for the country as a whole. This is the very thought process that will go through my mind next month when I come to vote in next month’s UK General Election. If Brexit were the only issue voting would be a no brainer but right now my local hospital is under threat. If I were to be a one trick pony in the social justice stakes, which party will cut a better deal for the homeless folk I work with? Just as with some Democrats in America, some Labourites in the UK might argue it is them but as I look at the wider issues I have my doubts and therein lies a conundrum. If I were to contend, I would ask which party will best encourage people to do social justice and deal with root causes – not easy to answer and it also exposes some of the limits of politics.

Strangely enough, when it comes to helping the homeless and any number of acts of compassion across a wide range of areas, I reckon there are as many right as left leaning folk leading the way, as well as a significant number of don’t know or care. But choices do need to be made and I suppose if there are lessons to learn these include going about one’s daily challenge of loving one’s neighbor and respecting those who see things differently, since there are often no clear cut answers and the best we can do is act according to our conscience and do the best we can given the cards we are dealt with. When it comes to doing compassion, it is well to recognise no-one has a monopoly and there is room for all – representing all types of ideologies, coming together to serve all people of all types. The truth of the matter is: no-one has the monopoly on compassion.