As I admitted in a recent related blog, I do not know much about French politics, and neither do I have strong opinions as to who I would prefer to become its next President. Now with the first round of the elections over we know the two candidates still in the frame for the decisive round two. As a confirmed Francophile, and besides which this election is significant, I take a keen interest. 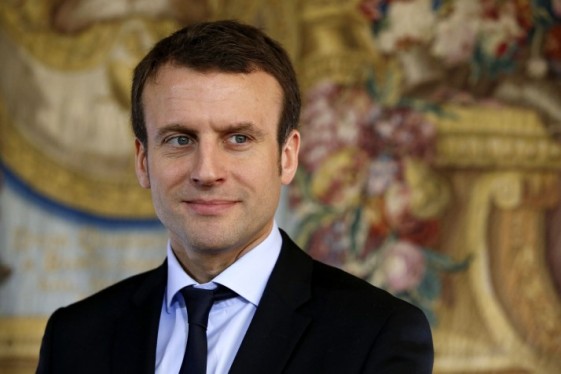 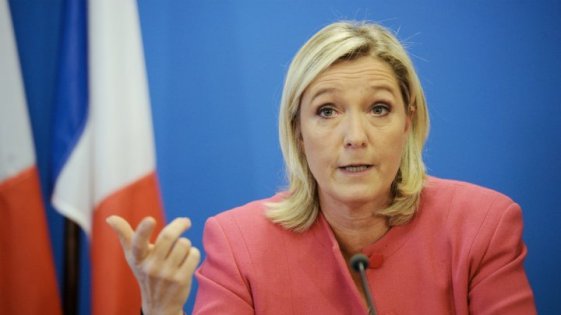 One mainstream media report is titled: “Outsiders Emmanuel Macron and Marine Le Pen sweep to victory as France kicks out old guard: Europhile newcomer narrowly wins first vote to take on far-Right’s Madame Frexit for the presidency”. It gives the main headlines as: “Far-right leader Marine Le Pen and independent centrist Emmanuel Macron have made it to the second round … 36.7million voted, a turnout of 78.2 per cent; Macron won 23.9 per cent of the vote, Le Pen 21.4 … Republican candidate Francois Fillon conceded after initial results showed he achieved 19.5 per cent of vote … Far-left leader Jean-Luc Melenchon refused to concede until final results of first-round vote announced … France’s Prime Minister, Bernard Cazeneuve, has called on voters to support Macron instead of Le Pen … This is the first time in 60 years none of France’s mainstream parties have entered the second round … Riots broke out in Nantes and Paris’ Place de la Bastille – the birthplace of the French Revolution”

Another relevant report us titled: “France’s rejected mainstream unites for Macron over Le Pen” Its headlines are: “PARIS (AP) — France’s political mainstream, shut out of the presidency by an angry electorate, united on Monday to call on voters to back centrist Emmanuel Macron and reject Marine Le Pen’s populist nationalism… Politicians on the moderate left and right, including the Socialist and Republicans party losers in Sunday’s first-round vote, maneuvered to block Le Pen’s path to power in the May 7 runoff. Voters narrowed the presidential field from 11 to two. France’s presidential election is widely seen as a litmus test for the populist wave that last year prompted Britain to vote to leave the European Union and U.S. voters to elect Donald Trump president”. It would seem now it is a two horse race those who lost out in the first round are in the main getting behind Macron and if past elections are anything to go by he is the likeliest of the two candidates to win. The bookies clearly think so.

Neither Macron nor LePen would I want and just as with the American election France would appear to have the unenviable choice between two unsuitable candidates. The fact that Macron has been endorsed by the likes of Tony Blair, Barrack Obama and Jean-Claude Juncker, and if conspiracy theories are to believed is a tool of the hidden hand that runs / seeks to run the world, is enough to put me off. The irony is that for an non establishment figure he is anything but; I sense he is a con who is all show and little substance, and a marketing man’s “safe choice”. He is a strong Europhile and globalist who some argue takes a soft line toward things like Islam, terror and immigration. This is in stark contrast to Le Pen who takes an opposite position. Her far right, hard line credentials and rhetoric, however, does not particularly gel with this writer brought up to follow the golden rule. While the tone of her National Front party may have softened in recent years, it will forever be remembered as the nasty party. Yet the outcome of this election is going to be significant, whoever wins, as it has huge ramifications on matters like the future of the EU, whether the UK has a European ally regarding Brexit, immigration including the refugee crisis and how to address terrorist threats, particularly when related to Islamic belief. This election also serves as a litmus test to whether the anti-globalist revolution and emphasis on nationhood will continue to advance. The high voting turn out indicates people do care.

I look forward to learning the result of the second round, despite reckoning whatever the outcome there will be collateral damage, yet thankful like any other anticipated event it is all in God’s hand. The fact mainstream political parties do not feature in this second round is telling when it comes to how disillusioned French voters are with those who in the past took it for granted that they would get power. Whether Le Pen will convince enough voters to pull off a surprise win remains to be seen – but given Brexit and Trump’s victory I will not rule out the possibility. Given the mainstream does not feature, populism has certainly taken hold. It was a not long ago I would have wanted anyone other than Le Pen’s National Front party for at least some of the reason many of my friends would give, but we are living in crazy and unpredictable days and I am no longer so sure.

One thought on “French Presidential election results – Round One”