Today, we took our 18 year old son to his new place of residence near to where he will shortly begin his university studies. It will be first time he will be away from us for a period of more than a few days and like many parents in our situation we are apprehensive, hoping he will be ok and philosophical that he is no longer a little boy and needs to make his own way in life and, if need be, away from his parents. We would like to think we have been at least satisfactory parents, and despite the trials of life we have done our best even if we have made lots of mistakes, and we are still all together in a loving way. We hope, pray and believe he will turn out ok, and if stuff does get transferred from us (which my observation of parent child relationships leads me to believe is nigh inevitable) it would be more the good stuff rather than the bad. 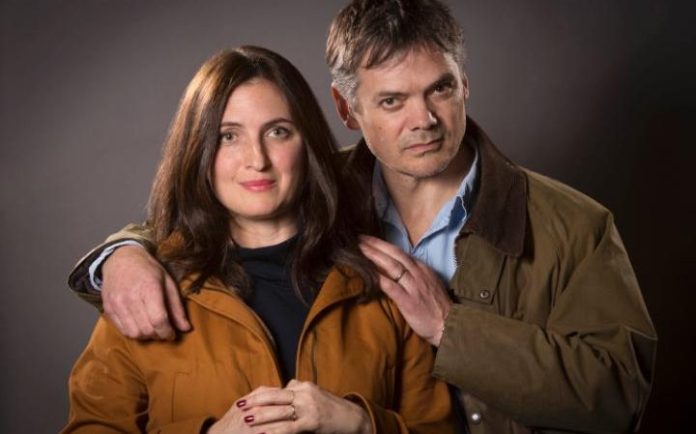 Bringing up our own children in a good way is a sacred duty and as for keeping other children safe that also is arguably our duty too. In recent years there have been evidence of more state interest and involvement in bringing up children, e.g. moves by recent UK governments regarding aspects of education in schools once considered more the responsibility of parents e.g. sexual health, and the Scottish government wanting to effectively give government over arching powers (guardianship) in supervising children. The current debate over the sort of schools on offer is also relevant here as well as are some of the less savory aspects of our culture like bullying and self esteem, and access to drugs and pornography. These can all be contentious notions, not helped when parents don’t do their duty particularly well, which happens too often. Then we see a tightening of controls on child safeguarding, an area that affects all who have dealings with children not their own. The days when children like me could play in the local park, all day if need be, away from adult supervision, and later when I was involved in youth work, when I could do this with no restriction imposed, are now long gone, and this for understandable and arguably sound reasons. It is sad though as I suspect children often lose out and yet it is imperative they are protected because if no safeguards that may not happen. While some parents fall well short of how they ought to bring up their children, and sometimes the State has to get involved, I do believe in all these matters parents wishes for how their children should be brought up should be respected and I worry when the State gets over involved.

All this brings me back to the Archers. Before I return to the Helen and Rob storyline (see here), one of the fascinations I have is observing the characters and thinking to what extent the way they turned out as people was as a result of the way their parents brought them up (although the same might be said about life events and that chance also plays a part). The obvious example is Bruce and Rob, but one imagines other relationships too: Pat and Helen, Eddie and Will, Peggy and Tony. Of course this is ONLY fiction and, besides which, we are ALL responsible for our own actions and must not blame others and often the people we turn out to be is in spite of rather than because of our parents. The story of Rob and Helen that has been simmering for the past three years and is coming to a climax. Last week there was another dramatic development. Now Helen’s trial is over and she has been acquitted and back at Home farm with her parents, the big question was what will happen to her children: Henry and Jack? The fight over custody of children is not uncommon when parents split, especially when it is acrimonious, and while there is hardly ever an ideal solution, especially as is often the case reconciliation of the parents is out of the question, one hopes that the best solution in the circumstances can be found.

This is where Family Courts can play a vital role, as they did in this latest chapter in the Helen and Rob saga. I understand that the main question they consider is what is in the best interest of the children and try to ensure this happens? In this case, they rejected Rob’s claim that Helen is an unfit mother and had more than an inkling that Rob was an abusive husband and a controlling father, and thus decided in favour of Helen, much to the relief of hardened Archers fans, like myself. The only concession was Rob did get was to be granted restrictive access to his newly born son, Jack, albeit under supervision, although no access to his adopted son, Henry. I like to think the courts gave the right judgement here but I got thinking about those times when they haven’t and how the parents and their children have been affected by the courts decisions. It also got me thinking about fathers who are no more culpable or worse than the mother, who are often treated harshly, regarding custody and access to their children,when their marriages do break up (although in this case listeners would have little sympathy with Rob). It also got me wondering about other abused mothers, who unlike Helen who are of have been unable to convince the authorities they have a valid case (like Kaz, the girl Helen met in prison), and do not have legal assistance to argue on their behalf or a supportive family around them. While some children are best taken away from abusive parents, I am saddened when they are not in a loving home with both parents around them and admire those who foster and adopt and lovingly bring up such children as part of their own family. I am also mindful of the part social workers play (good and bad) and the few well publicized cases when they have got it wrong.

But back to the title, it seems to me that the way we look after our children is so important, and given so many reasons for concern that children are not always subject to the loving care and wise guidance they need, it should be a matter that concerns us all and each of us in our small way should do what we can to ensure that children are brought up aright and become responsible adults that do the same.