Today I attended a simple ceremony, led by local minister, Stephen Dray, in which a bench in my local (Cluny) Park, along with a suitable inscription, was unveiled by Judith McMahon, our town mayor, in memory of Terry Whitman and Albert Torrey, with a goodly number of their family and local residents attending.

It was a joyful occasion, and while it was a modest gesture, we felt it was an apt way of acknowledging the part these two men, who both died in the past year, played in the local community and not least in fighting to ensure many improvements were made to the Park and local area, and helping remove some of the stigma the Cluny Square area had received over the years and genuinely making it a safer and more pleasant environment in which to live.

Thanks go to Brian Ayling, our local councilor, and to Rose, the manager of close by Cluny café, for helping to organize this event, and to family and residents for paying for the bench. The good turn out, on a fine Autumn day, was a tribute to the part both these two men have played in our community, who were among the founding members of Cluny Residents Association, and who I served alongside for a number of years, as together we tried to make our neighborhood a better place to live. 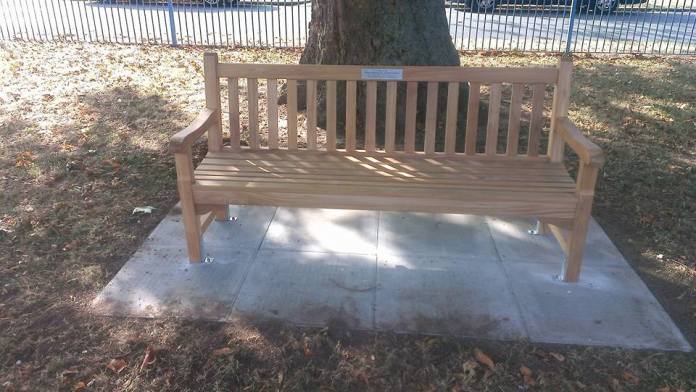 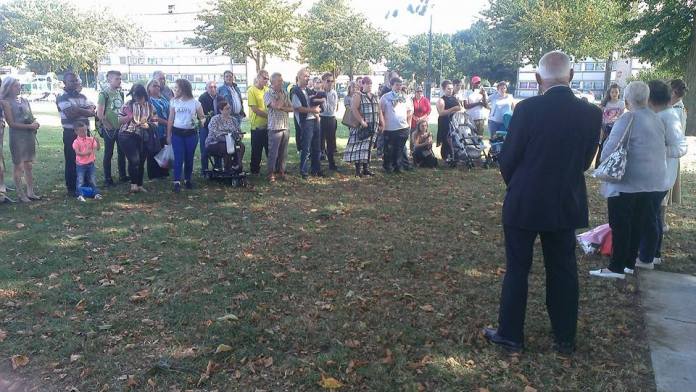